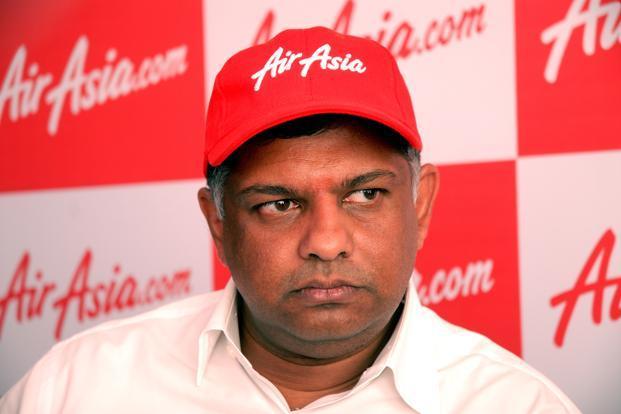 Southeast Asia’s biggest low-cost carrier AirAsia Group is set to reduce its workforce by up to 30 per cent and also reduce remaining staff salaries by up to 75 per cent in an attempt the save the airline.

The retrenchment will include 60 per cent of the cabin crew and pilots from AirAsia and AirAsia X stated a Nikkei Asia Review report.

The retrenchment will include cutting 60 per cent of AirAsia’s cabin crew and pilots for both AirAsia and its medium-haul affiliate AirAsia X.

Almost all of the company’s 20,000 employees have been individually re-evaluated since January based on salary scale and performance, with the lay-off expected to continue through to the end of July.

The report further said that the founder and group CEO Tony Fernandes is also considering selling a 10 per cent stake in the airline to raise cash, with South Korea’s SK Corp reportedly leading a trio of multinationals expressing interest.

Fernandes and his co-founder Kamarudin Meranun have also agreed not to draw a salary for the medium term. On the other hand, bonuses, salary increments, and incentives has been put on hold.

There’s also a talk of a merger between domestic budget carriers to survive the coronavirus while the Malaysian government is considering rescuing AirAsia, Malaysia Airlines, and Malindo Airways with US$350 million.