Damen and Over 100 Companies Contribute to Combat Support Ship 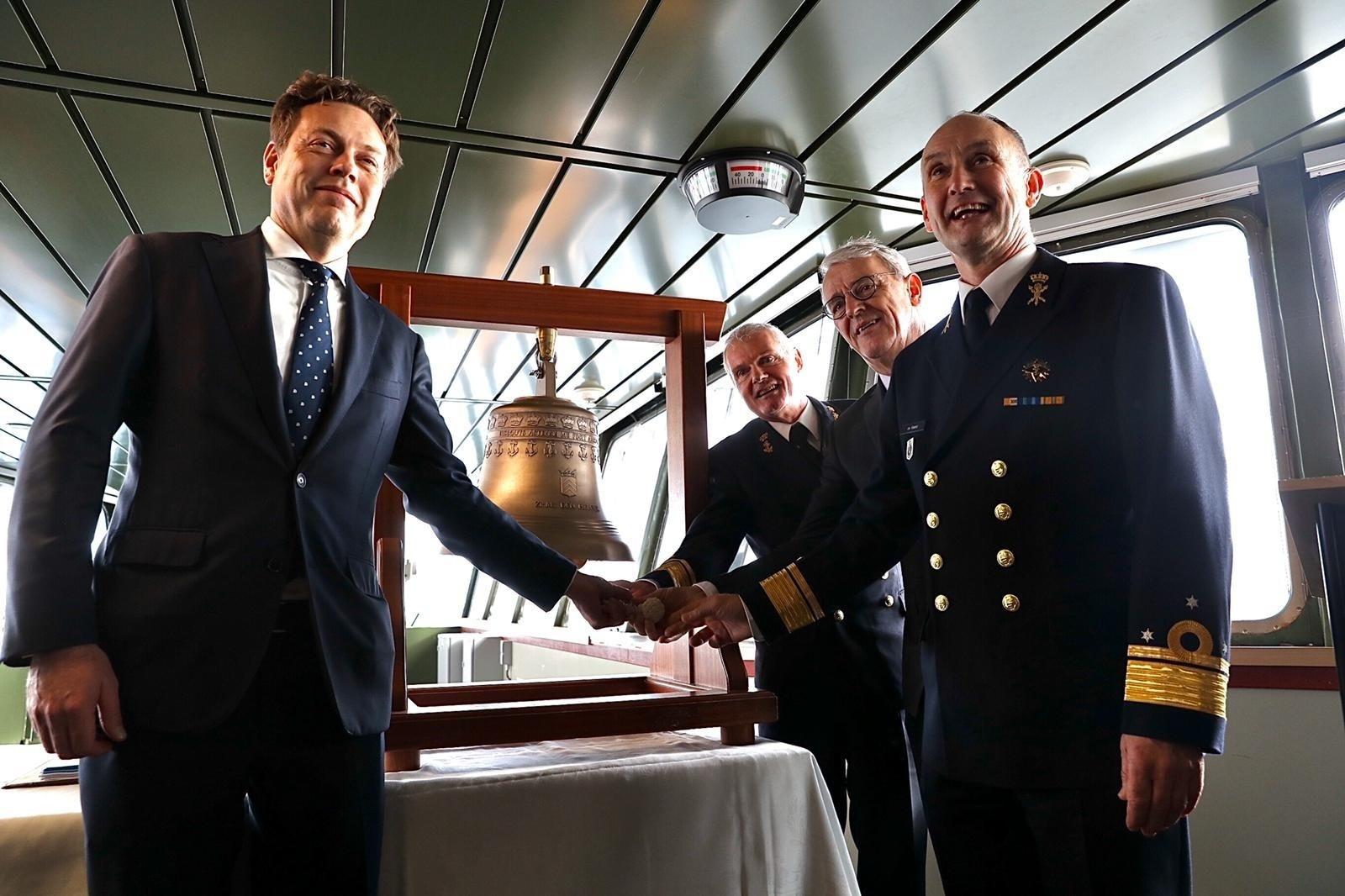 Damen Schelde Naval Shipbuilding (DSNS) will supervise the project, together with DMO, as the main contractor. Damen will not do this alone; more than a hundred companies from the Dutch naval construction sector are involved in this ship. This means that a large part of the sector will be deployed to participate in this innovative new ship.

With HNLMS Den Helder, the maritime supply capacity of the Royal Netherlands Navy will be restored. The ship will operate alongside the Joint Support Ship HNLMS Karel Doorman. This vessel also forms the basis for the design of this Combat Support Ship. The new ship can be used worldwide and can operate under high threat, protected by frigates. In addition, she can be used in the fight against drug trafficking, controlling refugee flows and providing emergency aid.

The supply ship, which is almost 200 metres long, will receive a 75-person crew and can also take 75 extra people on board. There is room for several helicopters and around 20 containers. The design explicitly looked at fuel consumption and exhaust emissions. The combination of diesel engines, hull shape and propeller design reduces fuel consumption by around 6 per cent compared to HNLMS Karel Doorman.

The building contract is not contracted out elsewhere in Europe. DMO wishes to keep the knowledge and skills of designing and building naval ships in the Netherlands. The armed forces thus invoked Article 346 of the Treaty on the Functioning of the European Union. It states that Member States may protect essential security interests. This also relates to the production of defence equipment.