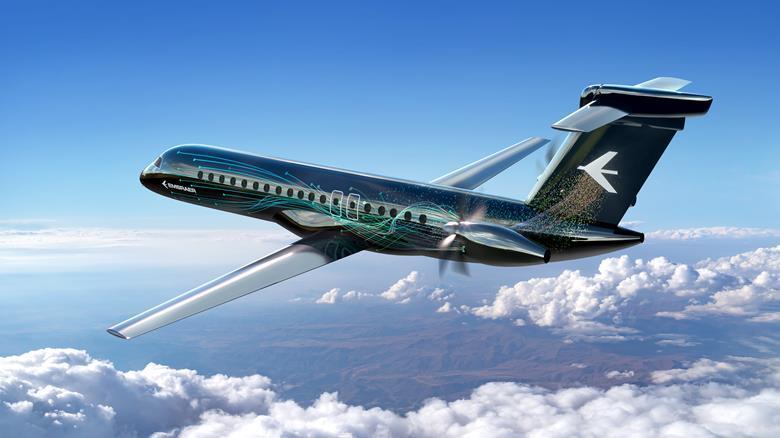 Embraer is talking to Pratt & Whitney Canada and Rolls-Royce about engines for its planned turboprop aircraft that will be launched in early to mid-2023, the company’s Commercial Aviation Chief Executive Arjan Meijer has said.

Embraer has letters of intent for “250-plus” aircraft from a broad slate of regions and types of operators, Meijer said on Tuesday. the LOIs have come from airlines with various business models from Europe, Africa, Latin America, North America and Asia-Pacific. The interest is in both versions of the aircraft.

Following the launch in 2023, Embraer is targeting a 2028 entry-into-service for the first model and 2029 for the second. The company has yet to decide whether to go ahead with the smaller 70-seat version or the larger 90-seat variant first.

According to the company, the new turboprop will feature 15% lower seat-mile costs than current models. The larger variant will be 25% bigger than the ATR 72.