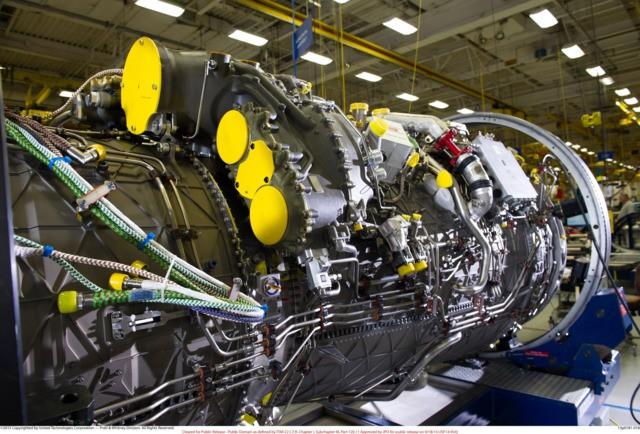 GKN Fokker announced on Jan. 30 at the roll-out ceremony for the first Dutch F-35 that it has signed an agreement with Pratt & Whitney for the initial production of advanced composite parts for the F135 engine, which powers the fifth generation F-35 Lightning II fighter aircraft.

Manufacturing will take place at GKN Fokker in Hoogeveen, the Netherlands. This contract expands GKN Aerospace’s involvement in the F135 program and reinforces the company’s role as a long-term supplier of engine components for Pratt & Whitney.

“This agreement reaffirms the success of the F-35 and F135 industrial participation program in the Netherlands,” said Hans Büthker, Chief Executive of GKN Aerospace. “We are proud to be part of the F135 team and to expand our longstanding relationship with Pratt & Whitney.”

“This award underscores Pratt & Whitney’s commitment to F135 engine industrial participation in the Netherlands,” said Caroline Cooper, Senior Director, International Business Development, Pratt & Whitney Military Engines. “GKN Fokker competed globally and was selected as the best value supplier of these engine components, and will play a valuable role in our global supply chain for the F135 engine, as we continue to reduce the cost of the propulsion system.”

Airbus SE, the Government of Québec and  Bombardier…