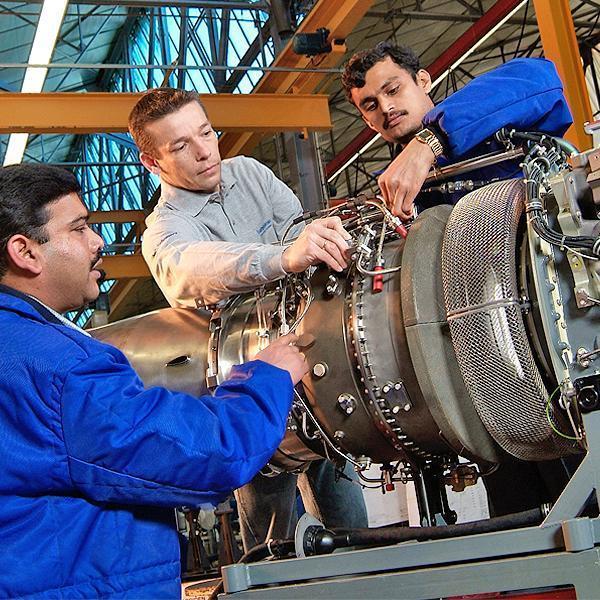 HAL and Safran Aircraft Engines, France have signed an MoU to explore opportunities for strategic business cooperation that leverage the complementary talents and capabilities of the both parties and support development of a robust ecosystem for aero-engines in India, consistent with the goals of the Government of India’s Make in India initiative.

The MoU’s scope encompasses a wide spectrum including transfer of key manufacturing technologies, manufacturing & MRO of M88 (Rafale) and other engines, development and production of high thrust aero-engines related to cooperation.

The M88’s fully modular design facilitates all maintenance operations. It is also perfectly integrated in the Rafale’s airframe, which means that it can be removed and reinstalled in less than an hour by two crew members. T

he Rafale is also the only combat aircraft in the world that can return to flight status after its engines have been removed for on-site servicing, without having to undergo a new bench test.

HAL has manufactured more than 450 Shakti engines in India at HAL Engine Division in Bengaluru.