IAF Rafales Arrive at Ambala Air Force Base in India 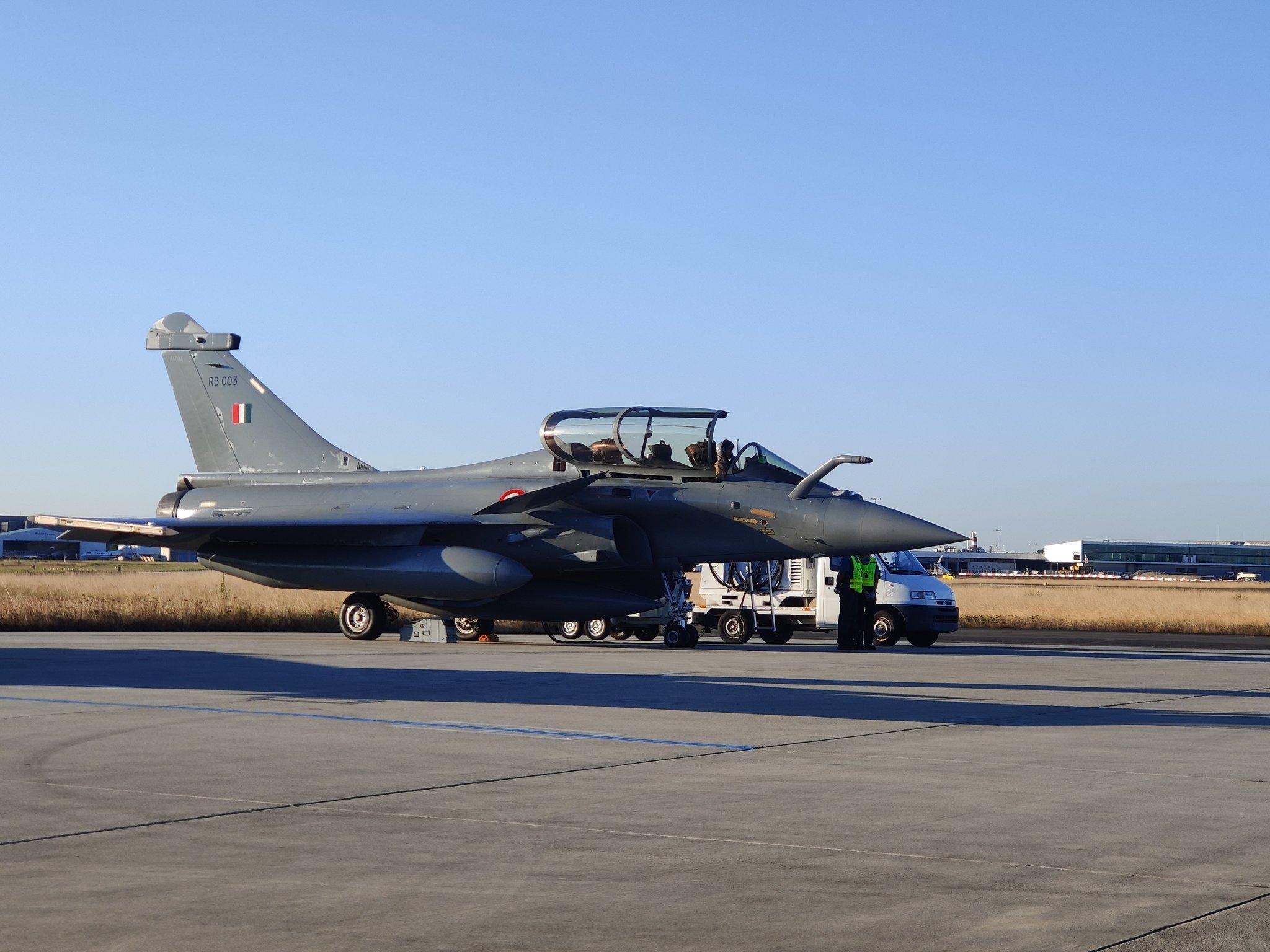 The first 5 Dassault Rafale fighter jets for the Indian Air Force (IAF) which took-off from Merignac airbase in Bordeaux on July 27, have completed their 7,000 km journey to India with a single halt in the UAE and landed at Ambala Air Force Base, located in India’s northern state of Haryana today.

The first Rafale operator in the IAF will be No. 17 Squadron ‘Golden Arrows

According to a release issued by the Embassy of India in France; delivery of 10 aircraft have been completed by Dassault Aviation on schedule.

While 5 of these aircraft have departed for India, the remaining 5 aircraft will remain in France for training.

Further batches of IAF personnel to continue training in France over the next 9 months.

The delivery of all 36 aircraft ordered in 2016 will be completed by end 2021 on schedule.