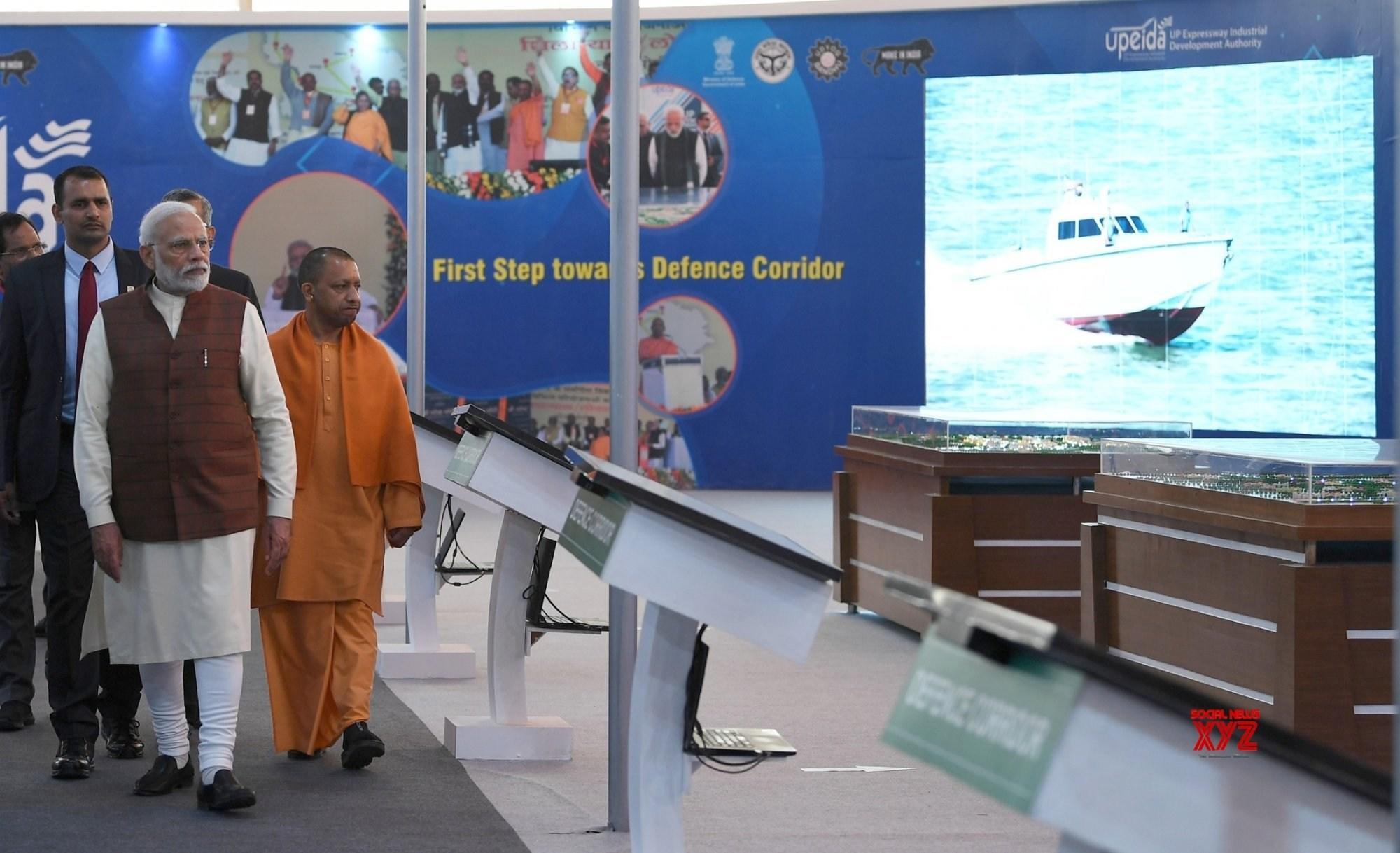 On the second day of the show, a total of 14 agreements were signed between Russian defence majors and Indian military firms providing for joint production of spare parts of a number of military platforms and weapon systems.

The MoUs were signed under a framework of an inter-governmental agreement (IGA) sealed between India and Russia in September last year.
A total of 14 MoUs were exchanged between the Russian manufacturers and the Indian companies at the 5th round of India-Russia Military Industrial Conference (IRMIC) that took place on Feb 6.

The first ”Request for Proposal” for manufacturing of parts in India under the provisions of IGA was also handed over by the Indian Navy to the “identified Indian industry”, said a Ministry of Defence (MoD) spokesman.

“The (both) sides acknowledged that this would pave way for more cases and contracts for joint manufacturing of spares parts in the days ahead,” he added.

The IGA provides framework for partnership of Russian defence companies with Indian industry for manufacturing of spare parts of Russian origin equipment that are being used by the Indian defence forces.

Defence Secretary Ajay Kumar, who was co-chair of the conference, elaborated that the Indian side has taken a number of steps to expedite the collaboration between the Indian and Russian companies and looks forward for “expeditious commencement of manufacturing in India”, according to the spokesman.

Russian Deputy Industry Minister Oleg Ryazantsev said that the Russian side would “actively participate” in the collaborations under the ambit of the IGA and take all necessary steps to facilitate manufacturing of parts in India.