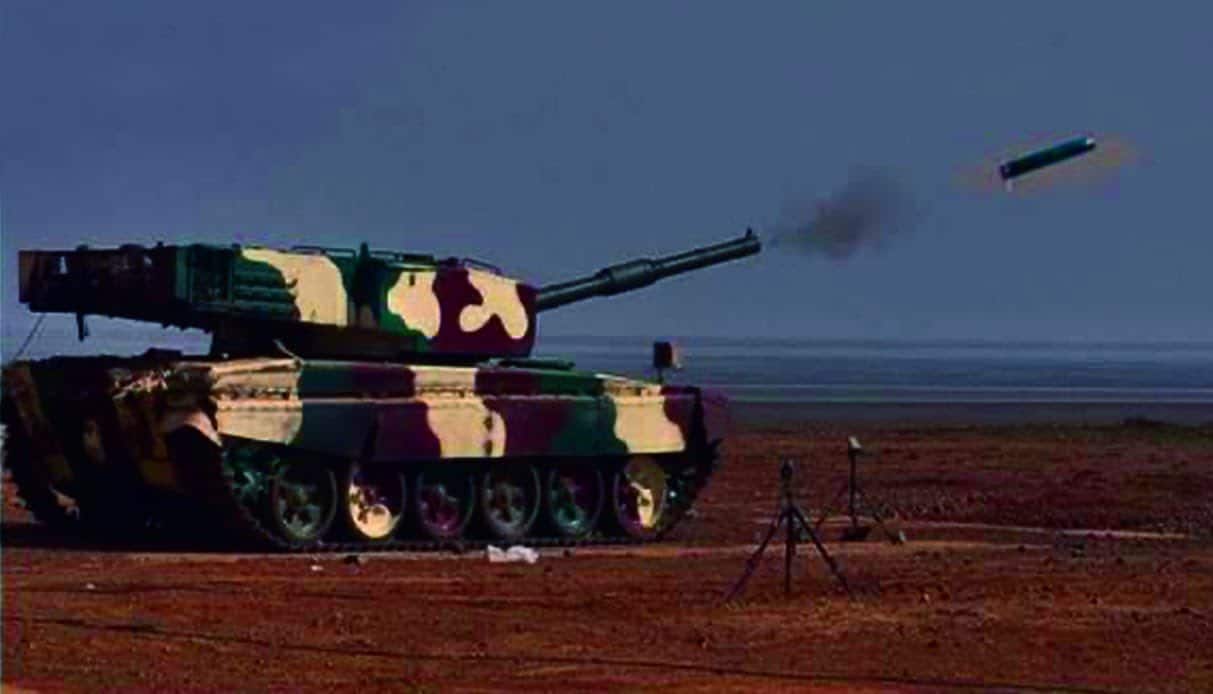 The new laser guided ATGM was fired from an Arjun MBT at the Indian Army’s KK Ranges, at the Armoured Corps Centre and School (ACC&S) Ahmednagar.

The DRDO statement claims that ATGM successfully defeated a target located at a range of 3 km.

Laser guided ATGMs lock and track the targets with the help of laser designation to ensure precision hit accuracy.