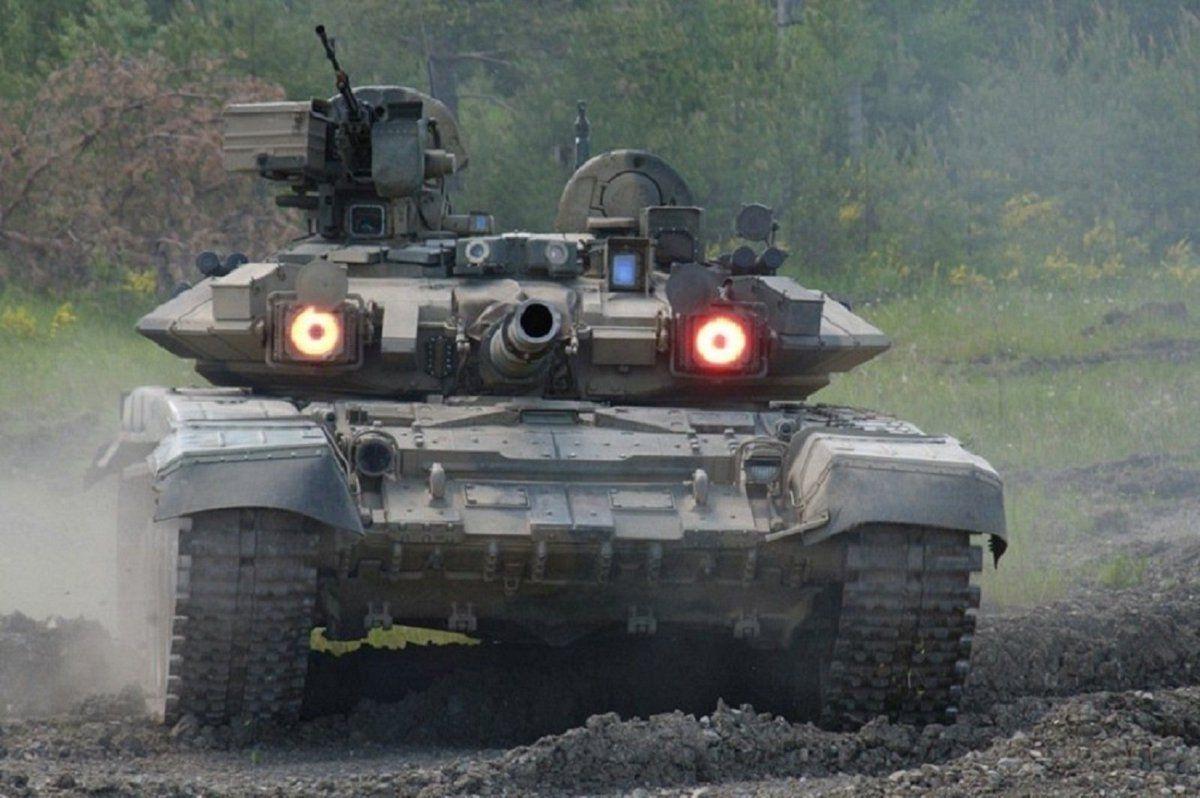 “Last year a contract was signed to increase licensed production (of T-90S tanks) by December 2028. It is suggested that over 460 tanks will be produced,” he said.

Currently, the Indian Army uses the T-90S under the local name of Bhishma, produced under license in India. The first batch of 10 licensed-built T-90M “Bhishma” was inducted in the Indian army on August 24, 2009. These vehicles were built at the Heavy Vehicles Factory located at Avadi, Tamil Nadu.

India plans to have 21 tank regiments of T-90s by the end of this year, with 45 combat tanks and 17 training and replacement tanks per regiment, for 62 total each.

India is one of the largest operators of T-90S tanks. According to the data provided by the London-based International Institute for Strategic Studies (IISS) it its Military Balance 2019 report, the Indian Army has more than 1,025 T-90S tanks in its inventory.