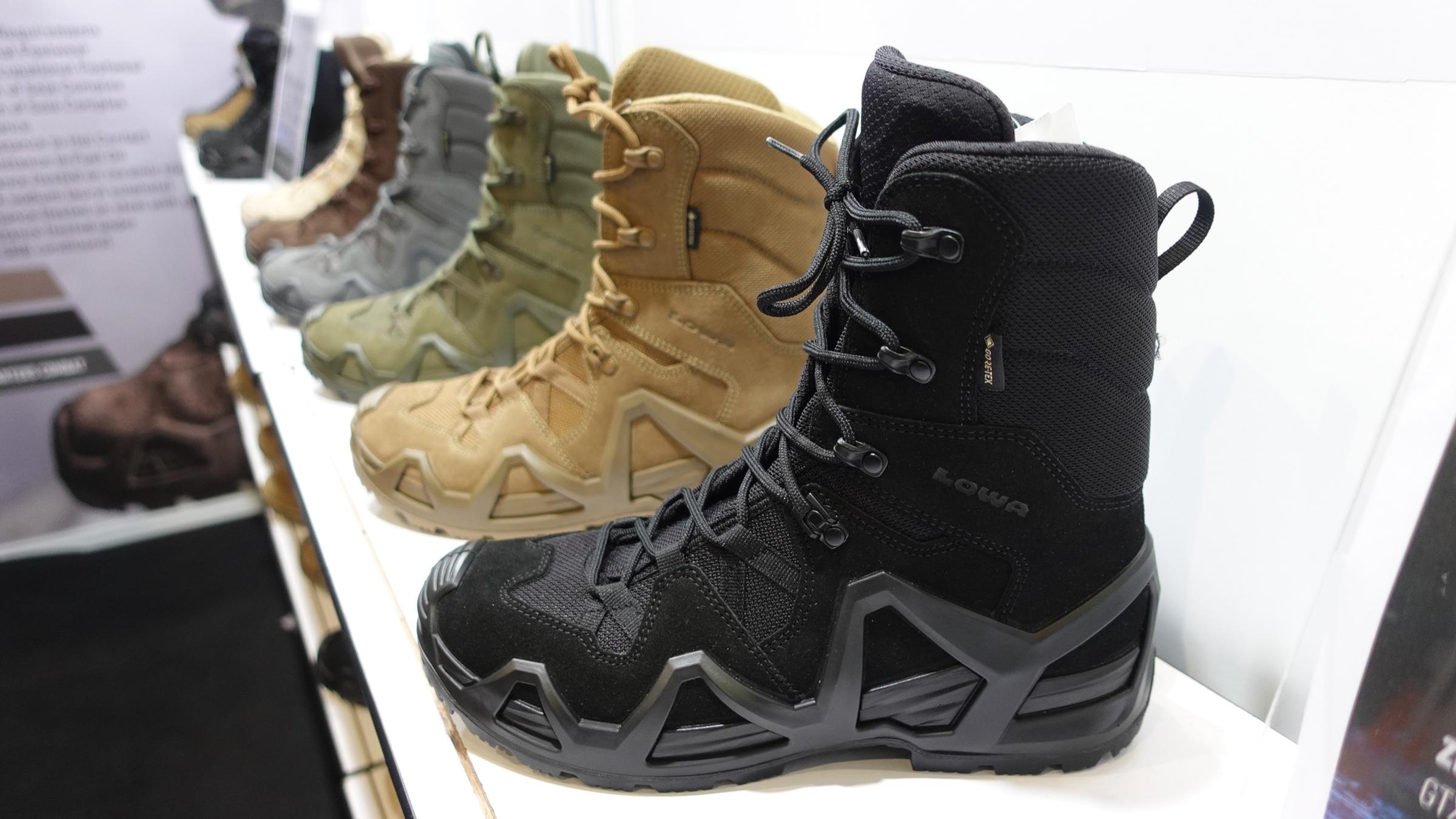 Insight Atlantic, a Malaysian defense equipment supplier, is displaying a range of made-in Germany, Lowa tactical footwear in its booth at DSA 2022 (Mar. 28 – 31). Chief among them is the Lowa Zephyr MK2 “Close-Quarters Combat” boots featuring a number of improvements compared to its predecessor.

Available in both high and ankle cut versions, the footwear is specifically marketed for military and security professionals who often have to deal with demanding conditions in the field.