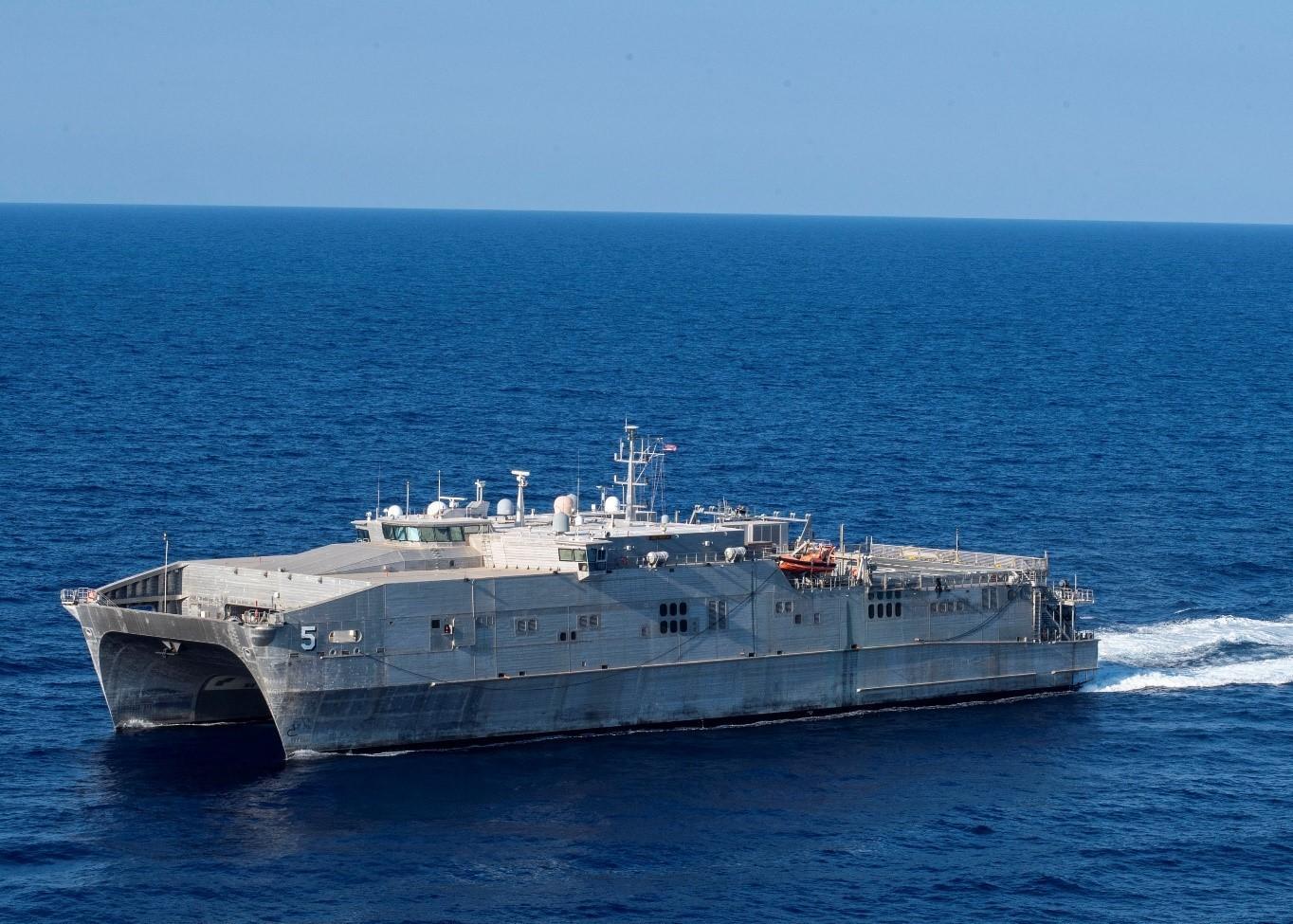 As a part of their bilateral cooperation, the US and Tunisian navies held “NADHOR 21-01,” a joint exercise off the Tunisian coast, from Jan. 18-21.

The  joint maritime operations were conducted to enhance maritime security, critical lifesaving capabilities, and Tunisia’s ability to protect its maritime borders, the Tunisian Ministry of Defence said in a statement.

The various naval exercises between the two navies aim to develop both nations’ ability to conduct maritime security operations in the Mediterranean and further enhance cooperation between U.S. and Tunisian forces in support of shared security goals.

“It is important to work alongside our partners in the Mediterranean to improve our interoperability and teamwork,” said Capt. Frank Okata, Commodore Military Sealift Command Europe and Africa and Commander, Task Force 63. “Conducting training exercises together with countries like Tunisia contributes to a more secure and stable region.”

The exercises comes in the wake of the 34th session of the Tunisian-American Joint Military Committee. The meeting  discussed the volume of military aid in terms of equipment, cooperation programs in the field of training, information and experiences exchange, and the resolution of current security issues.