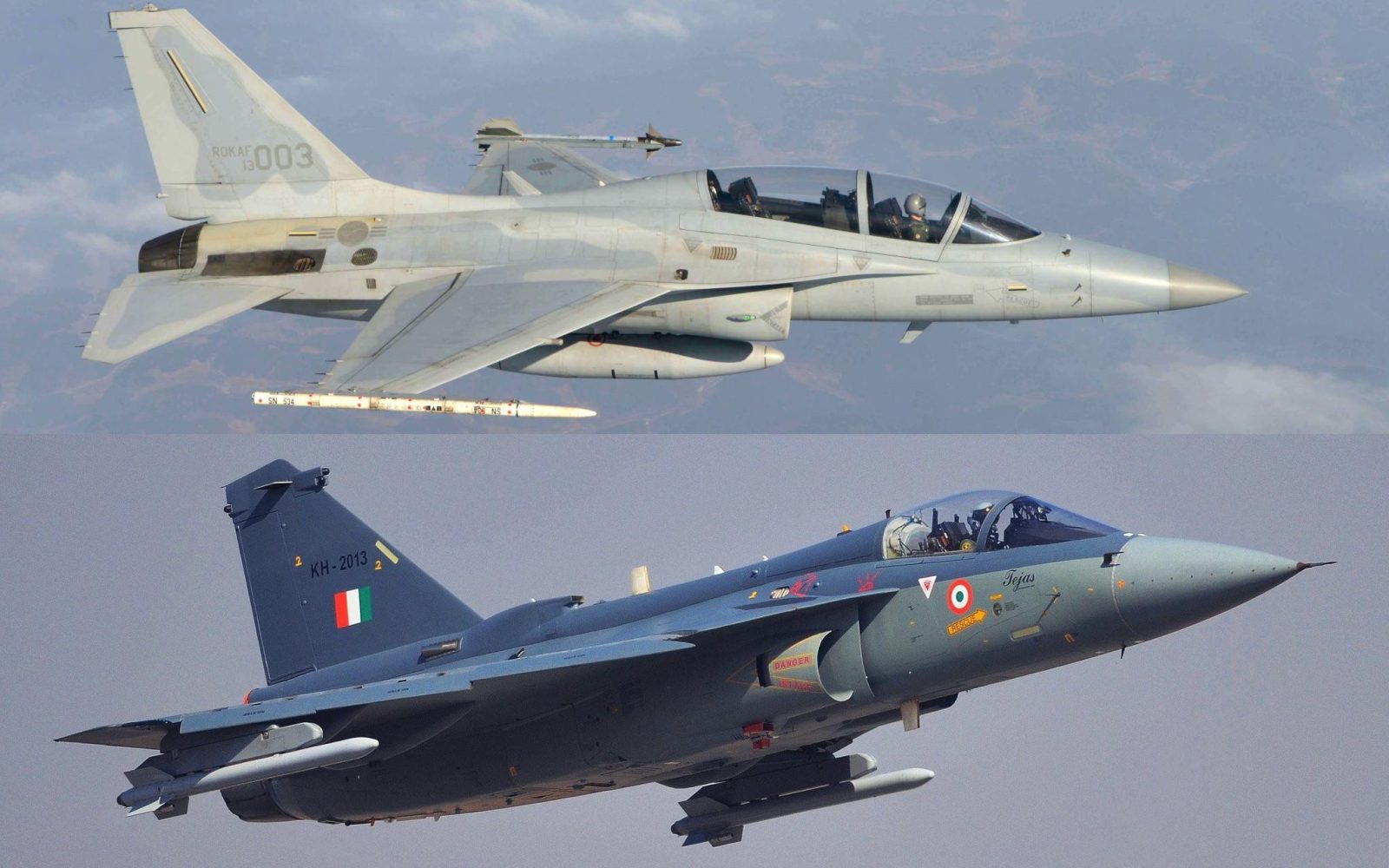 While the FLIT/LCA program initially caught the interest of several other aircraft makers, only KAI and HAL agreed on two separate occasions last year regarding the method of payment as specified in the program. It’s worth noting that the total value of the program is MYR4 billion (about USD909.5 million) of which half will be paid with commodities such as palm oil and its downstream products.

The RMAF’s FLIT/LCA program is meant to replace the service’s aging Hawk 108/208 trainer/light attack aircraft that have been in service since the 1990s. The program calls for the acquisition of 18 supersonic aircraft with aerial refueling capability, Beyond Visual Range (BVR) combat, and contain at least 30% of parts that are produced in Malaysia. It also requires the manufacturer to start delivery within 36 months of the contract signing.

FA-50 Block 20 is a further development of KAI’s T-50 trainer aircraft. The two-seater trainer/light combat aircraft has a maximum speed of Mach 1.5, a service ceiling of about 48,000 ft (14,630 meters), and a maximum range of 1,851 km. With a standard armament of a three-barreled 20 mm cannon with 205 rounds, it also has seven hardpoints for air-to-air and air-to-ground armament with a maximum carrying capacity of 3,740 kg.

KAI’s T-50 and its variants have been used operationally by the South Korean Air Force (Republic of Korea Air Force/ROKAF) since 2005. The T-50 family of aircraft also has been exported to five countries including Indonesia, the Philippines, and Thailand in the South East Asia region

HAL Tejas is an Indian single-seater light multirole fighter with a tailless delta-wing configuration that entered active service in the Indian Air Force (IAF) in 2015. The aircraft, including its two-seater trainer variant, has a maximum speed of about Mach 1.6, a 53,500 ft (16,300 meters) service ceiling, and a maximum range of 1,850 km. In addition to its standard armament of a twin-barreled 23 mm cannon, it also has eight hardpoints for various air-to-air and air-to-ground weapons with a maximum carrying capacity of 5,300 kg.

IAF is currently the sole operator of Tejas and has received about 40 from a total of 123 Tejas of all variants that have been ordered.