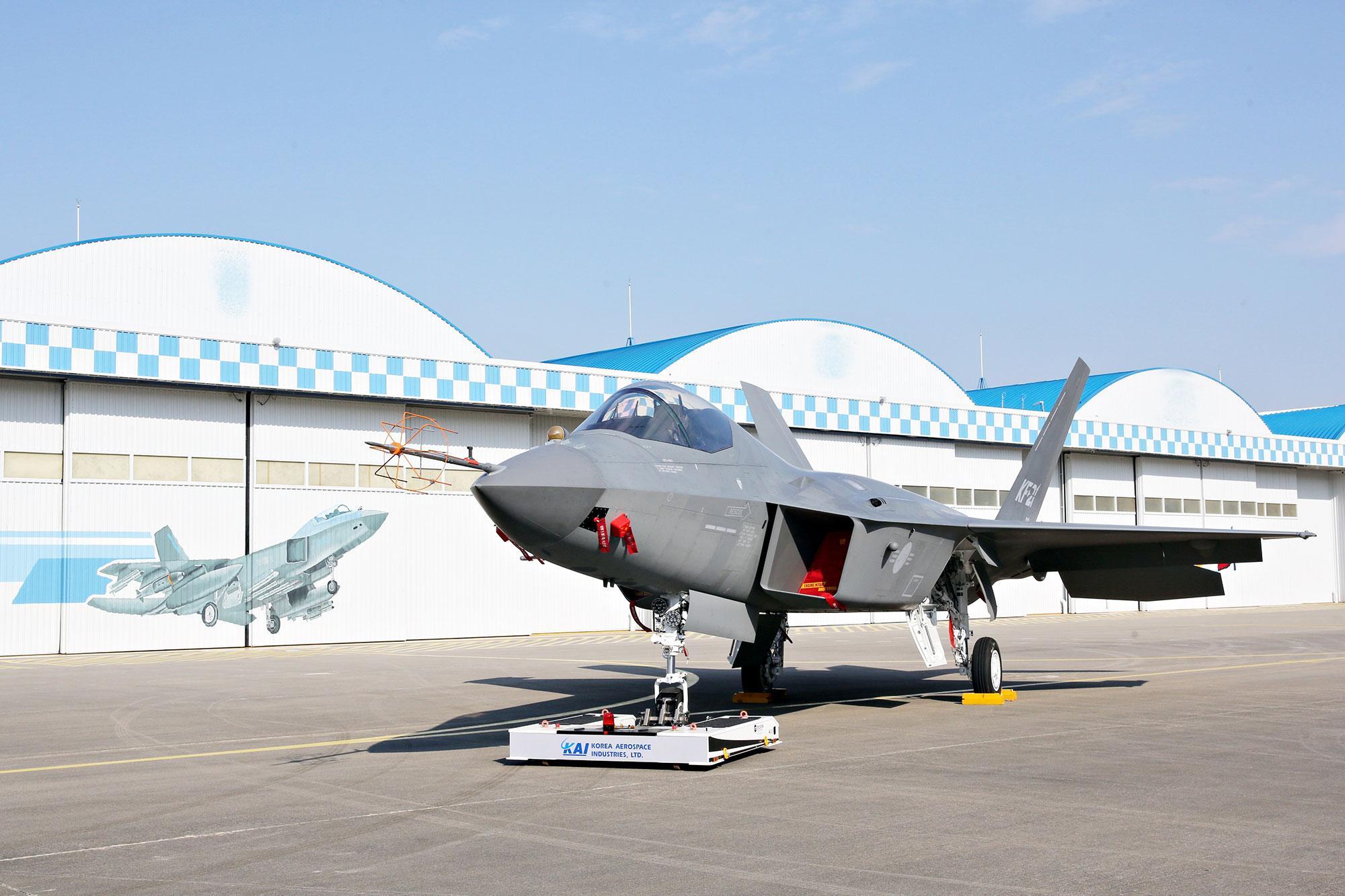 Korea Aerospace Industries (KAI) will look to complete the maiden flight of its KF-21 Boramae (Young Hawk), 4.5 generation fighter aircraft in July as scheduled. “We are looking to perform the maiden flight of the 1st KF-21 prototype as scheduled in July and are working to complete all the required test flights before undertaking this important step,” a company official told Atul Chandra, Technology Editor, at Asian Defence Technology.

The first KF-21 prototype was unveiled in April 2021 and prototypes of the fighter that was previously known as KF-X (Korea Fighter Experimental) will be produced for ground and flight testing before entering mass production phase in the next few years.

The KF-21 is South Korea’s second domestic fighter jet development programme after the FA-50 and the sophisticated fighter jet is slated to replace the Republic of Korea Air Force’s (ROKAF) aging fleet of F-4E Phantoms and F-5E Tigers.

Mass production of the KF-21 Block I will commence after the six prototypes built by KAI complete 2,200 sorties over the next four years. The ROKAF intends to induct 40 KF-21 units by 2028 and another 80 units by 2032.

The development of the jet also brings into focus the growth of South Korea’s domestic industry. About 65 percent of the jet’s components are produced by local companies.