Home- Stories -Malaysia To Hold LIMA Exhibition In May 2023

Malaysia To Hold LIMA Exhibition In May 2023 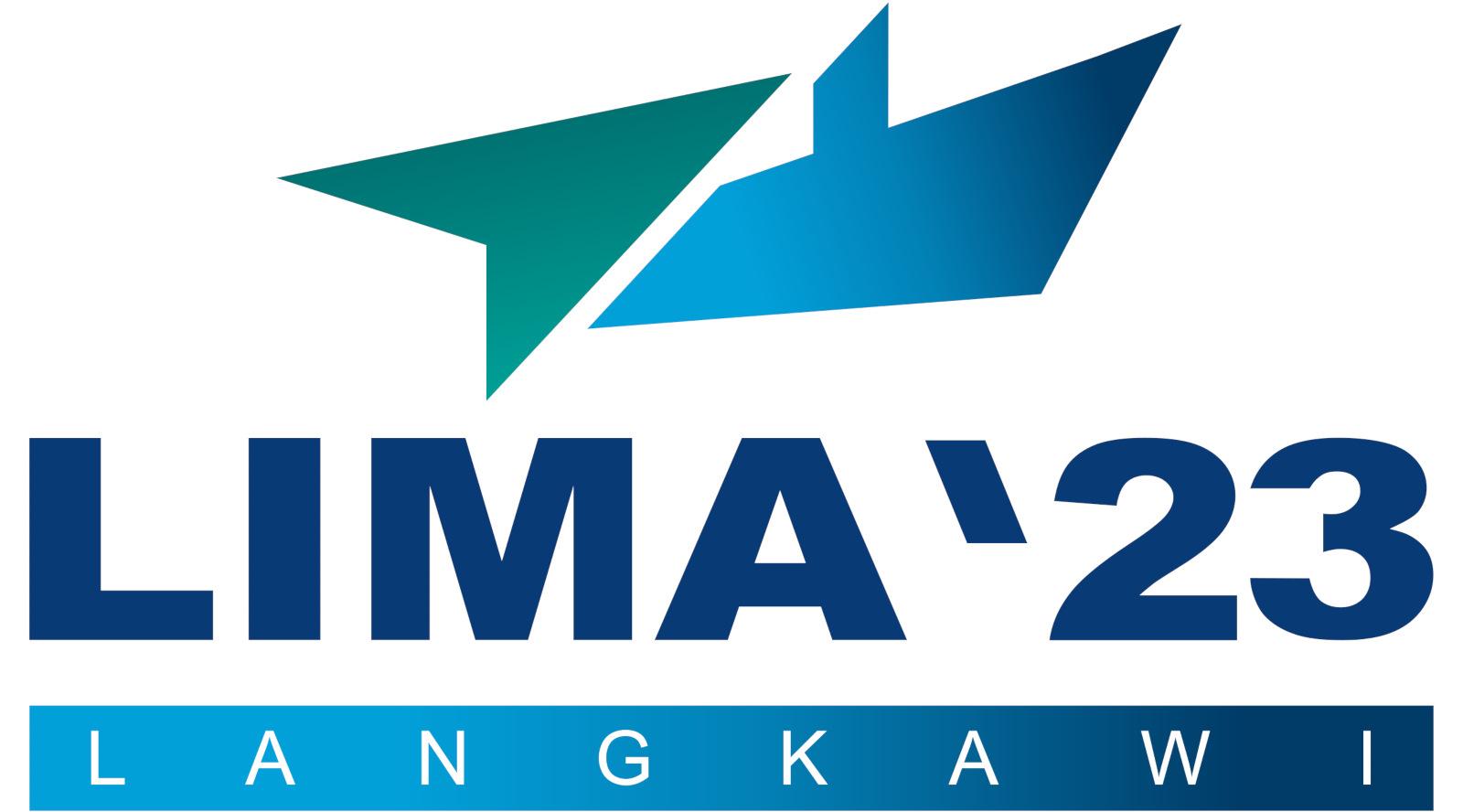 After two years of absence due to the pandemic, the Malaysian Ministry of Defence is planning to hold the Langkawi International Maritime and Aerospace (LIMA) exhibition from 23 to 27 May 2023.

The statement from the ministry that was announced recently also appointed the Alphine Integrated Solution Sdn. Bhd. as the organizer for the next year’s LIMA.

As with previous LIMA exhibitions, the upcoming show will be held at the Mahsuri International Exhibition Centre (MIEC) in Langkawi International Airport, Kedah, Malaysia. Other than indoor venues and outdoor static displays, It will also feature a daily flying display throughout the show.

Since its establishment in 1991, the LIMA exhibition has been held 15 times with the last one being held in 2019. The biannual show is regarded as one of the largest maritime and aerospace exhibitions in Asia-Pacific. Its primary focus is on the defense sector while also supporting commercial and civilian sectors.

LIMA 2019 was attended by more than 360 companies from 32 countries, featuring more than 80 commercial and military aircraft, over 40 naval vessels, and other defense and commercial assets. The 2019 show was also noted for securing more than MYR4 billion deals by the government and business and attracted more than 40,000 trade visitors as well as over 240,000 public visitors.