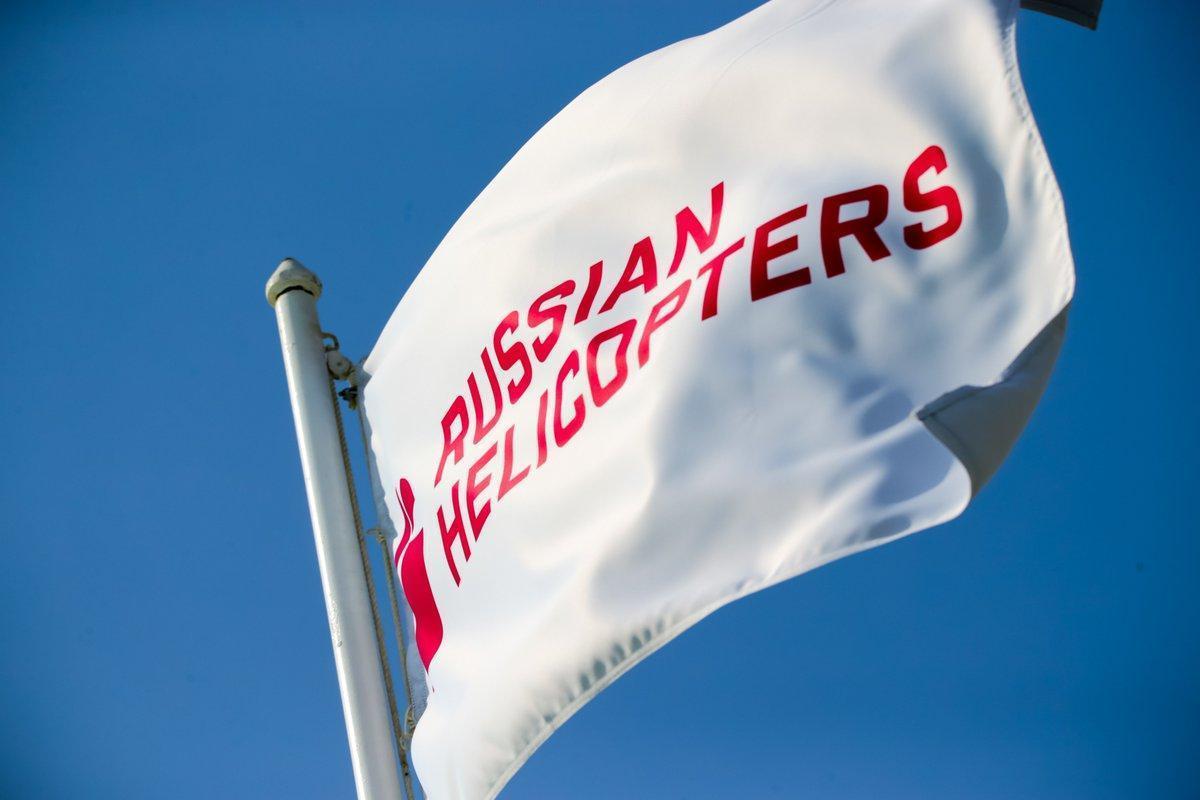 A promising new Russian combat helicopter will be created and delivered by the end of 2030, Head of Russian Helicopters, Andrey Boginsky, has told reporters during the “Army-2020” forum”.

The Russian Ministry of Defence, together with the Russian Helicopters, has begun the creation of a new promising combat helicopter and it is expected to appear as early as 2027 with deliveries to the army before 2030.
‘We are in a dialogue with the Ministry of Defence. A technical specification for a helicopter will be formed with deliveries at the end of this decade – the beginning of the next, the life of the helicopter will be 30-40 years, maybe more. A complexed analytical effort will be exploited to determine the future concept, The machine will be produced in almost 7 years to meet up with the requirement and the needs of the market At the same time, work will continue on the modernization of helicopters already in service”. Boginsky commented.

This step represents a continuation of collaboration already started in July 2019, when both Ministry of Defence and Russian Helicopters (part of Rostec) has completed the R&D work on a promising high-speed combat helicopter.

Boginsky said that broad cooperation among the enterprises of Rostec is ready for the next stage to start the creation, fabrication and later on its production.

These types of cooperation have started even before; In August 2017, the Russian Ministry of Defence and the Mil Moscow Helicopter Plant signed a contract for R&D for the development of a promising (high-speed) combat helicopter. As reported at the signing ceremony, as a result of this research work, a scientific and technical reserve will be created for the development of a new type of aircraft.

The Army-2020 International Military-Technical Forum is being held between 23rd to 29th of August 2020, at Patriot Expo, Kubinka Air Base and Alabino military training grounds, Moscow Region, Russia.