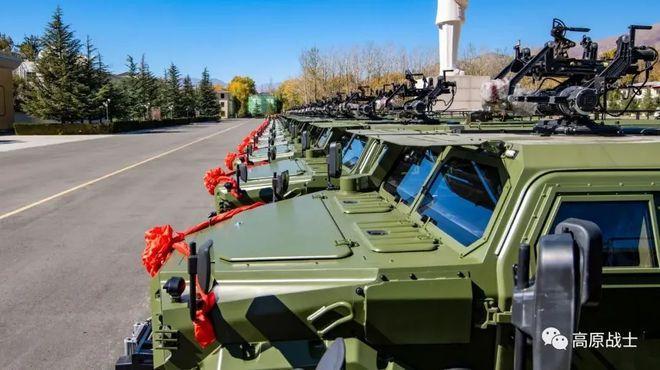 The news was published on the official WeChat account of the PLA Tibet Military Command “Plateau Warrior”.

The new armoured assault vehicles were delivered to a battalion under the PLA Tibet Military Command.

Before this, a special operations brigade of the PLA Tibet Military Command also demonstrated its new-type precision rifle during the recent seasonal maintenance activities.