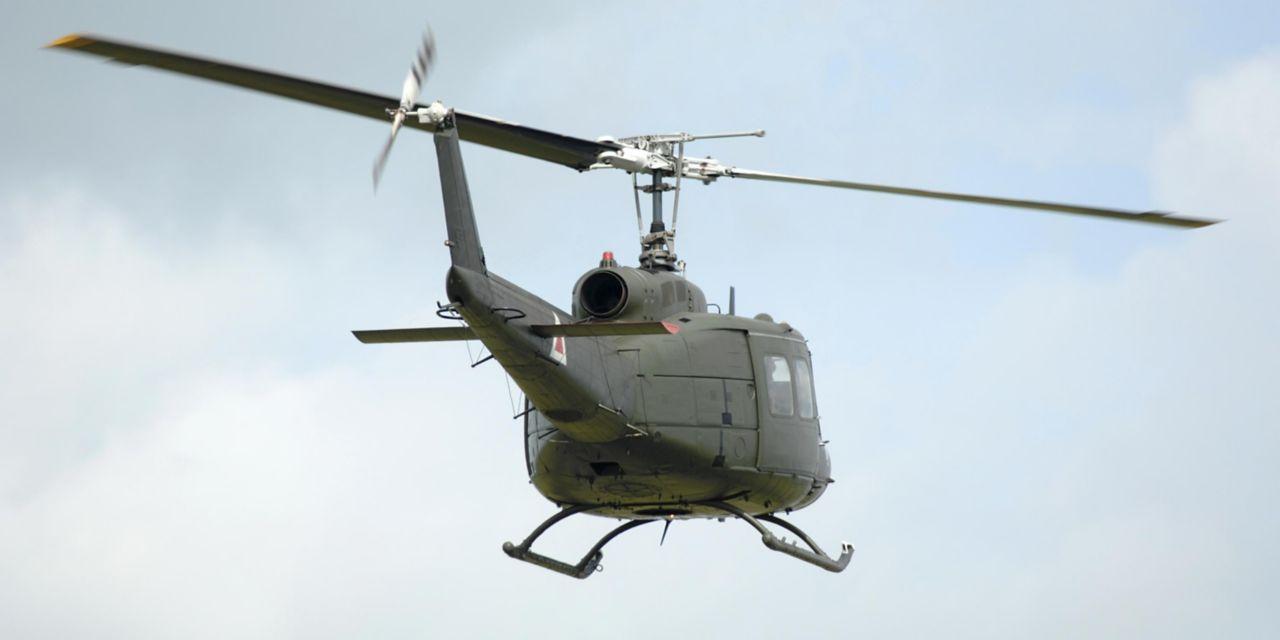 The Republic of the Philippines, Department of National Defence (DND) has expressed an interest in acquiring UH-1H and MD500 helicopters from the Republic of Korea.

The acquisition project for the South Korean UH-1H and MD500 helicopters is still in the exploratory stage, a DND release, stated, while adding that details are yet to be finalised including the timeline and quantity of the helicopters to be acquired.

Secretary Lorenzana also stated that the DND also plans to conduct a Joint Visual Inspection (JVI) in the fourth quarter of 2020.

The JVI will be conducted by a team composed of representatives from the DND and the Armed Forces of the Philippines.