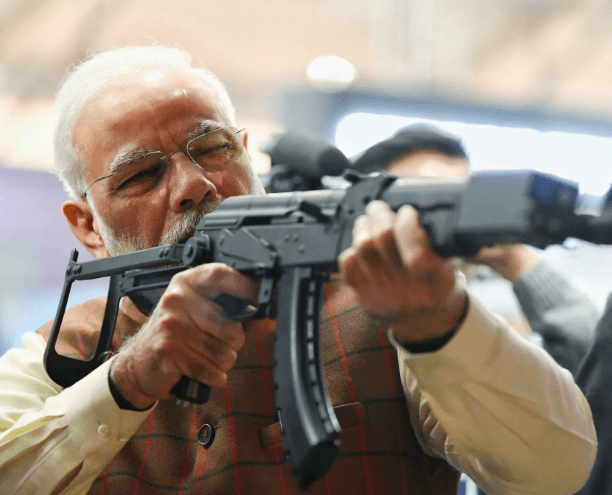 Italy, France Give Full Support to…

Italy and France signed an intergovernmental agreement to…

Concurrent Technologies Teams Up with Vanguard…

Concurrent Technologies has teamed up with Vanguard Rugged…

Lockheed Martin has awarded an US $15M firm-fixed…