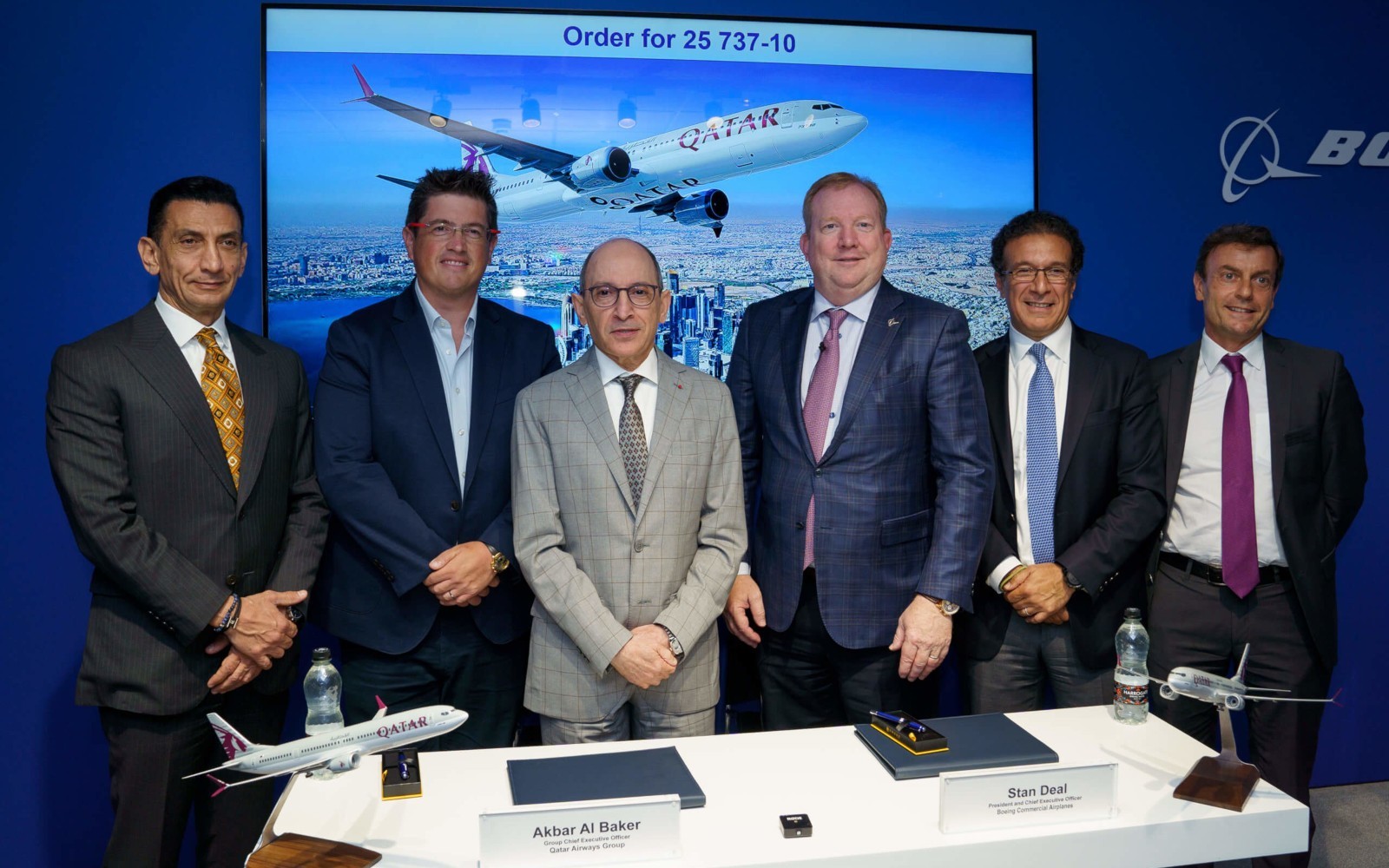 Qatar Airways and CFM International have signed an agreement for installed and spare LEAP-1B engines to power the airline’s new fleet of 25 firm 737-10 aircraft. The deal also includes a services agreement that covers the fleet.

The carrier has been a CFM customer since 2015 and currently operates eight CFM56-powered aircraft. Since entering service, the LEAP-1B engine has accumulated five million engine flight hours and 1.9 million flight cycles.

The advanced CFM LEAP engine fleet has logged 20 million engine flight hours in commercial operation and is providing customers with 15 to 20 percent better fuel efficiency and lower CO2 emissions, as well as a significant improvement in noise compared to previous generation engines. Since its entry into service in 2016, the LEAP engine allowed our customers to save more than 14 million tons of CO2.