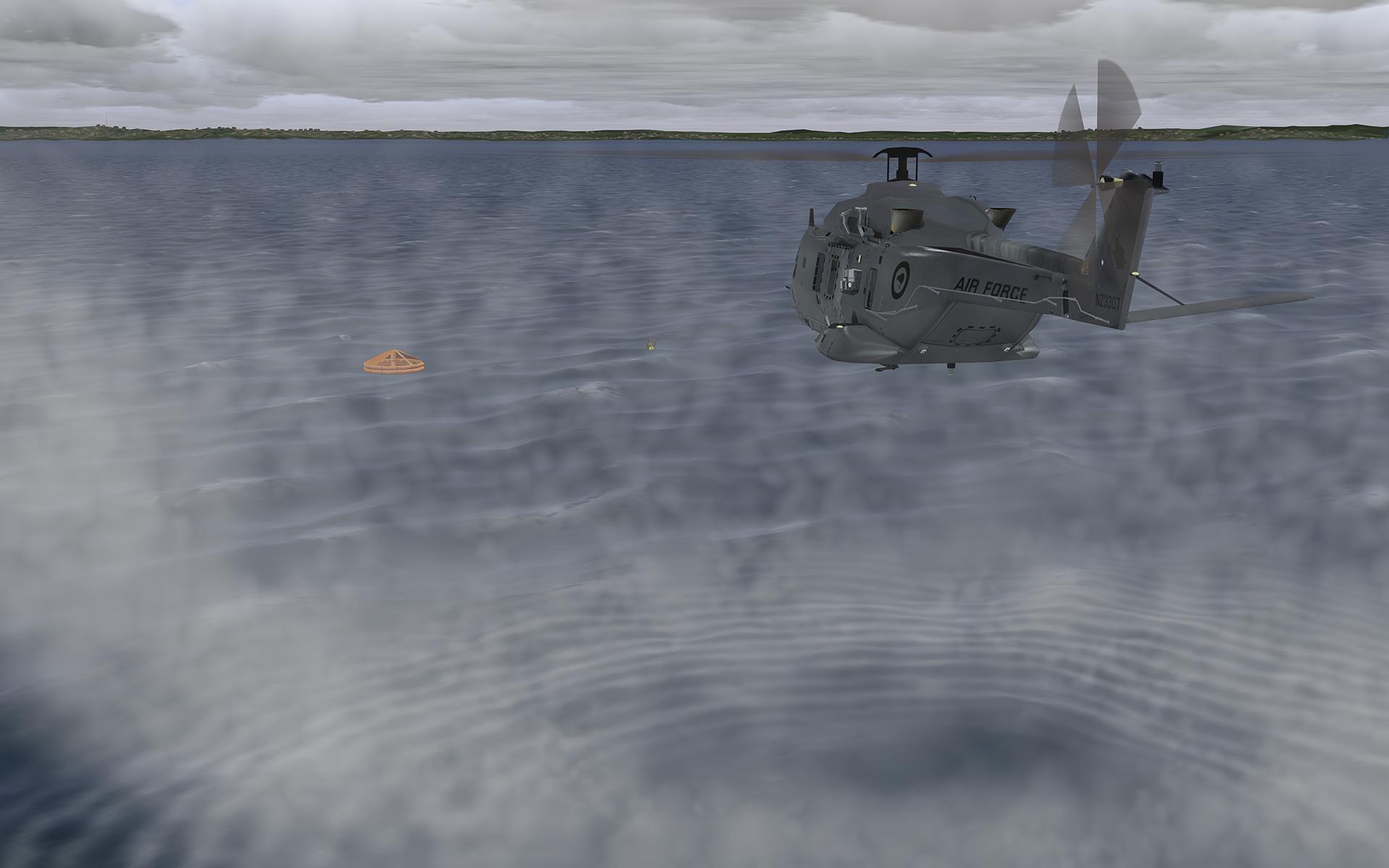 The Qatari Armed Forces inked a series of agreements and Memorandum of Understanding (MoU) on the third day of the Doha International Maritime Defence Exhibition and Conference (DIMDEX 2022). The Qatari Emiri Air Force (QEAF) entered into an agreement with CAE at the show with the Adviser to the Chief of Staff for Supply and Finance Brigadier-General (Pilot) Dr Youssef Ahmed al-Qayed and President of CAE Marc-Olivier Sabourin, signing the cooperation agreements. The agreement pertains to the creation of joint training systems for the QEAF. CAE is already an existing training systems provider to the QEAF. CAE was awarded a subcontract from Leonardo Helicopters to provide the Qatar Emiri Air Force (QEAF) with a comprehensive NH90 helicopter training solution in 2018.  The contract was valued at more than C$150 million.

The QEAF is inducting a fleet of both NH90 tactical transport helicopters (TTH) and NH90 NATO frigate helicopters (NFH).  CAE was selected by the QEAF to provide the comprehensive NH90 training solution, including training centre facility, suite of simulators and training devices, and training support services.