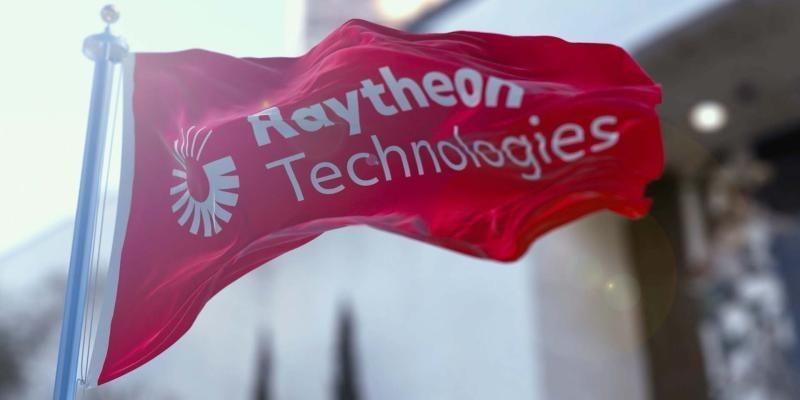 The Raytheon Company has been selected as a sole-source contractor for development of the US Air Force’s (USAF) new Long-Range Standoff Weapon (LRSO). The Air Force previously awarded two contracts for the LRSO Technology Maturation and Risk (TMRR) phase, one to Raytheon and one to Lockheed Martin, in August 2017.

The LRSO cruise missile is a critical element of the Air Force’s on-going nuclear recapitalization efforts. “Our competitive TMRR phase, which included both Lockheed Martin and Raytheon as the prime contractors, enabled us to select a high-confidence design at this point in the acquisition process,” said Maj. Gen. Shaun Morris, Air Force Nuclear Weapons Center commander and programme executive officer for strategic systems.

“And this early off-ramp of a contractor is completely in line with the existing LRSO acquisition strategy, which included periodic reviews to assess contractor designs. Lockheed Martin has been an excellent contractor and partner throughout the TMRR effort and this pivot to Raytheon does not represent a lack of effort or commitment on their part.  Lockheed Martin has supported the nuclear enterprise for decades and we continue to value their expertise in sensors and nuclear certification and surety.”

“This is not a down-select per se; instead, we are reframing our relationship with Lockheed Martin to focus on specific technology maturation we believe either has future applicability for the final LRSO design or will reduce overall program risk,” said Elizabeth Thorn, AFNWC’s LRSO system programme manager.

“I am confident in the program office’s ability to execute the next phase’s contract negotiations in a single-source environment and maintain schedule and affordability,” Morris said.  “We are committed to acquiring an affordable LRSO weapon system and we have exceptional cost and design insight into both contractors’ strategies, due to our progress with the acquisition reviews and the cost-capability trades.”