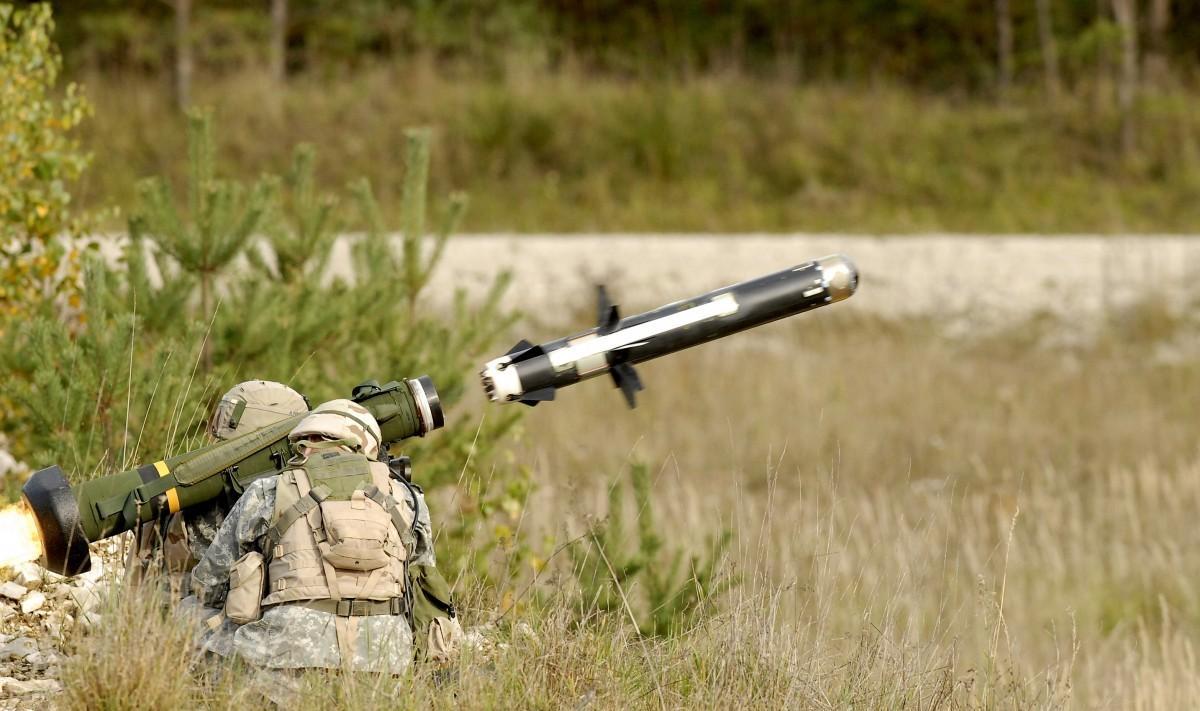 The Thailand government has allocated about THB2.7 billion (US$83.5 million) to purchase 300 units of FGM-148 Javelin anti-tank missiles and 50 Javelin Command Launch Units (CLU) for the Royal Thai Army (RTA).

In a press release on July 30, the US State Defense Security Cooperation Agency (DSCA) also confirmed a possible Foreign Military Sales (FMS) of Javelin missiles to Thailand. A formal contract is expected to be signed in the coming weeks.

The FGM-148 is projected to replace about 150 units of M40 106 mm recoilless rifles which were acquired as part of the Military Assistance Program (MAP) from the United States during the Vietnam war.

The FGM-148 Javelin is a man-portable fire-and-forget anti-tank missile that was jointly developed in late 1980’s by two US companies: Texas Instruments and Martin Marietta (now Raytheon and Lockheed Martin). It has been deployed operationally since 1996. Each Javelin missile has a dimension of 127 mm diameter with 1.1 meter length and weight around 16 kg inside its single-use Launch Tube Assembly (LTA). A combined weight of Javelin LTA and its reusable LCU is about 22.3 kg.

Depending on the launch platform, the Javelin missile has an effective range of between 4,000 to 4,750 meters. Each missile is equipped with 8.4 kg of tandem High Explosive Anti-Tank (HEAT) warheads and can be programmed to perform either direct or top-attack to target the usual weakest point of any armored vehicles. Due to its fire-and-forget capability, there is no need for the operator to remain on the spot after firing to guide the missile until it reaches the target.

In the South East Asia region, the Indonesian National Army also operates FGM-148 Javelin with 25 launchers and a total of 189 units of missiles.