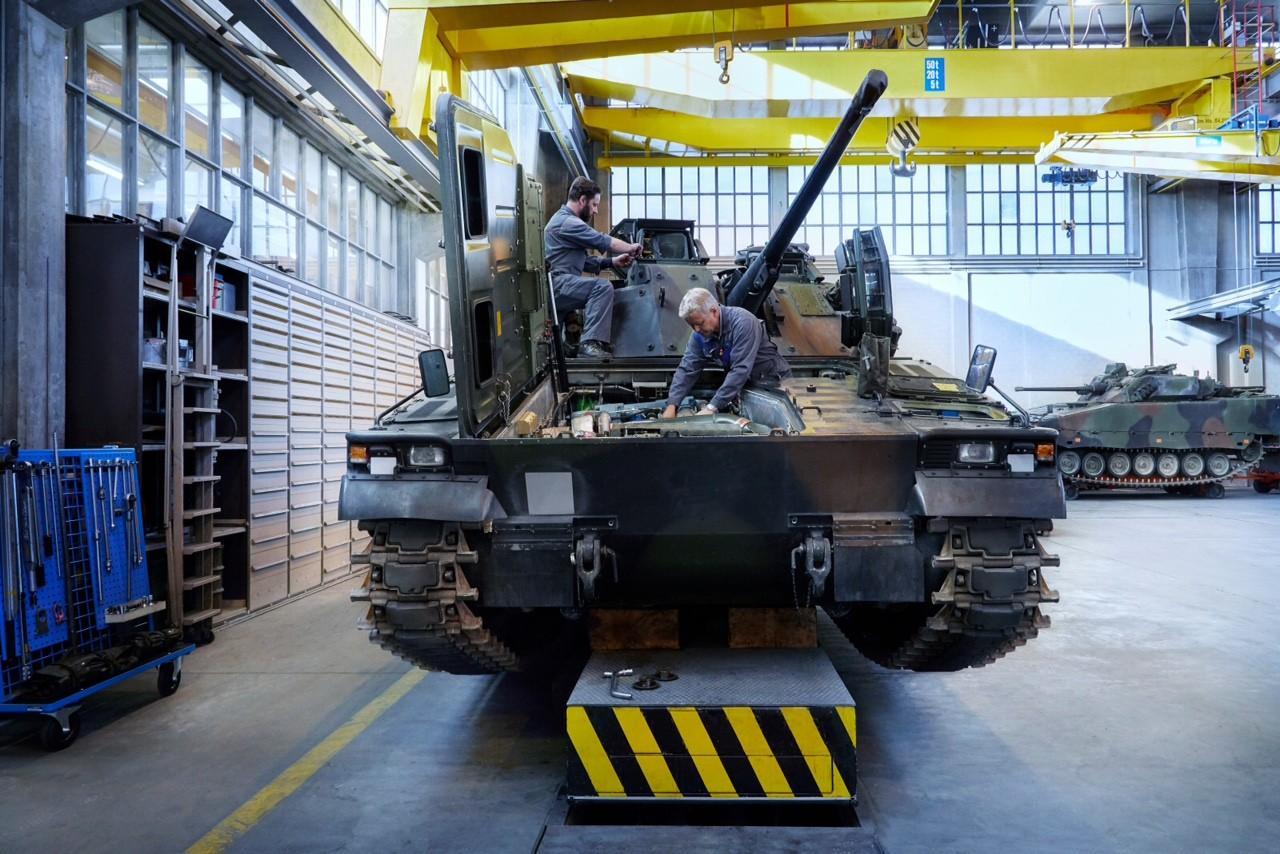 RUAG has signed a contract with BAE Systems and secured an order as part of the Swiss Army’s extension of use of the armored infantry fighting vehicles CV9030.

The services provided by RUAG include the introduction of measures to extend the use of 186 CV9030 tracked vehicles in four different configurations, as well as other  comprehensive services, such as the establishment of a material competence center. With this program, the aim is to make the armored infantry fighting vehicles usable until
2040.

As part of the work, assemblies that can no longer be maintained will be replaced. In addition, the vehicles will be equipped with an active chassis to increase mobility and reduce damage caused by vibrations.

The program will begin with the production of two series samples in Sweden and the subsequent production of five pilot series vehicles at RUAG in Thun. After successful testing, the entire fleet will be converted at RUAG, which is expected to continue until 2025.

BAE Systems Hägglunds, the Swedish division of BAE Systems, is the original manufacturer of the CV90 and a direct contractual partner of armasuisse. The 186 vehicles will not only be converted and maintained in RUAG’s material competence center, but will also be further developed. RUAG also develops and produces the Auxiliary Power Unit, which is integrated into the tank.