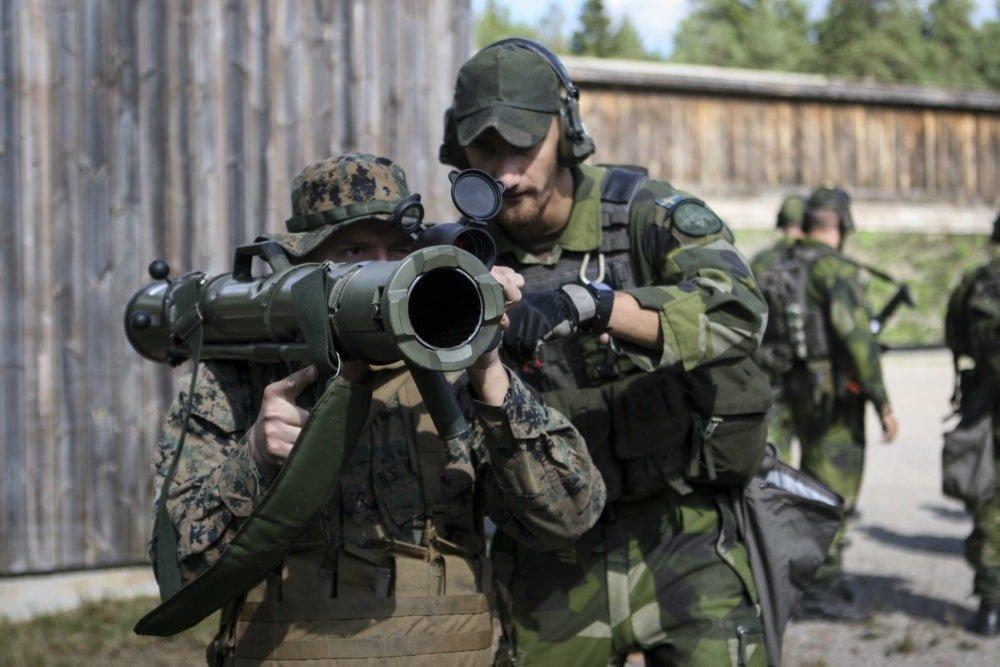 Saab is showcasing a wide range of products and solutions across its air, land and maritime product portfolio at the ongoing show. Saab has a long-standing partnership in South Korea going back nearly two decades and has built up a close partnership with the nation’s increasingly capable defence industry. Saab has built up a unique presence in Korea through its decades long presence which has been built around technology transfer and industrial cooperation. Saab remains bullish on the Korean prospects for its highly capable GlobalEye, multi-role airborne surveillance system which carries the next-generation Erieye ER radar.

“We are close to the customer thanks to our teams of local engineers who successfully manage and support critical national programs. We are already very active in the radar sector and I see more opportunities to expand this relationship in sensors, electronic warfare and ground combat systems, for example,” says Håkan Borin, Head of Saab Korea.

The Republic of Korea Army and Marines have operated Saab’s Arthur (ARTillery HUnting Radar) mobile weapons-location radar system for more than a decade now, first inducting the systems in 2009. The system locates enemy artillery fire and determines the weapon position with high accuracy. Saab has more than three decades of active electronically-scanned antenna (AESA) radar design experience and its radar family is constantly evolving to incorporate the very latest technology for multiple applications such as the Giraffe G1X and G4A radar systems. Saab is also promoting its Carl Gustaf M4, AT4 and NLAW rocket launchers, which are global benchmark for lightweight infantry firepower.