Home- Stories -Sentinel-6A Gets an Earful 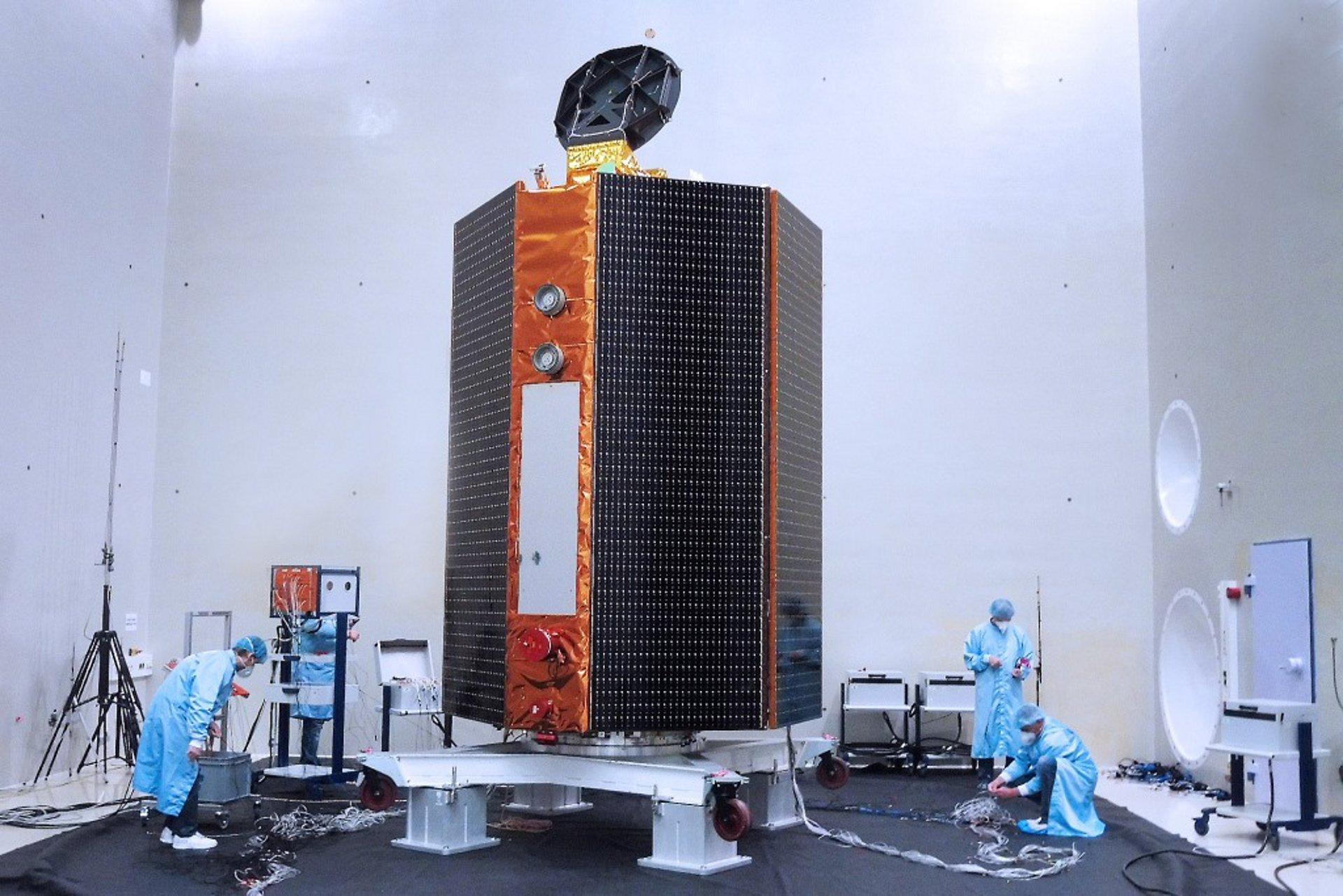