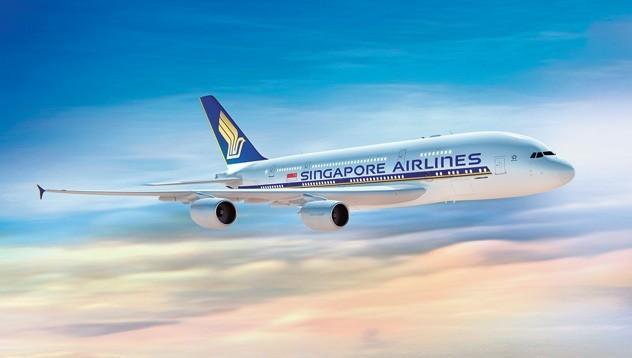 In May 2020, the SIA Group’s airlines recorded a 99.6 per cent year-on-year decline in passenger carriage (measured in revenue passenger-kilometres) as travel demand was severely impacted by the Covid-19 pandemic, with border controls and travel restrictions remaining in place around the world. Overall passenger capacity (measured in available seat kilometres) was cut by 96.2 per cent in response. Passenger load factor (“PLF”) fell to 8.6 per cent.

SIA’s capacity was 95.6 per cent lower compared to last year’s, with only a skeletal network in operation connecting Singapore to 14 metro cities. Passenger carriage declined 99.5 per cent, resulting in a PLF of 9.2 per cent. The number of destinations, as well as the frequencies on some existing services, will be increased in June and July 2020, arising from the resumption of transfers via Changi.

SilkAir’s passenger carriage decreased by 99.8 per cent against a 99.6 per cent cut in capacity. PLF declined to 31.7 per cent. During the month, SilkAir only operated flights between Singapore and Chongqing.

Scoot’s passenger carriage declined 99.9 per cent against a contraction in capacity of 97.5 per cent, which led to a PLF of 2.7 per cent. During the month, Scoot temporarily ceased operations to Southeast Asia, West Asia and Europe, while maintaining flights to Hong Kong and Perth.

Cargo load factor (“CLF”) was 14.4 percentage points higher as the capacity contraction of 61.9 per cent outpaced the 52.8 per cent decline in cargo traffic (measured in freight tonne- kilometres). Capacity contraction would have been much greater, save for the deployment of passenger aircraft on cargo-only flights. All regions registered improvements in CLF.