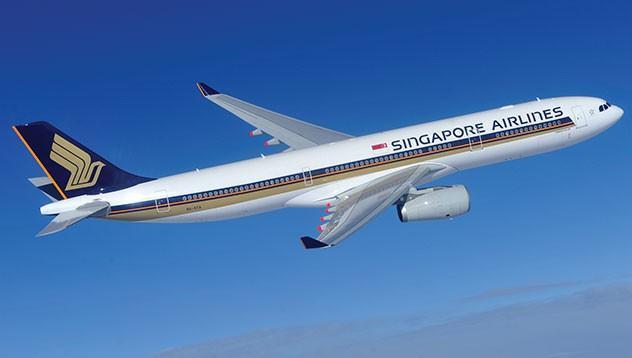 The airline group had made a profit of $200 million during the same period last year.

Group revenue declines by 80% during the fist quarter, with a fall in passenger carriage (measured in revenue passenger-kilometres) of 99.4% for Singapore Airlines, 99.8% for SilkAir, and 99.9% for Scoot, resulting in an overall SIA Group wide decline of 99.5%.

The airline group says that it has proactively deployed passenger aircraft on cargo missions to boost cargo capacity.

The Group’s passenger capacity by the end of Q2 FY20/21 is projected to be approximately 7% compared to pre-Covid-19 levels.

Currently, out of SIA Group’s fleet of 220 aircraft, including 7 freighters – only 32 aircraft are deployed on passenger services.

All 7 freighters are operational in addition to 39 passenger aircraft, which have been deployed on cargo-only services.