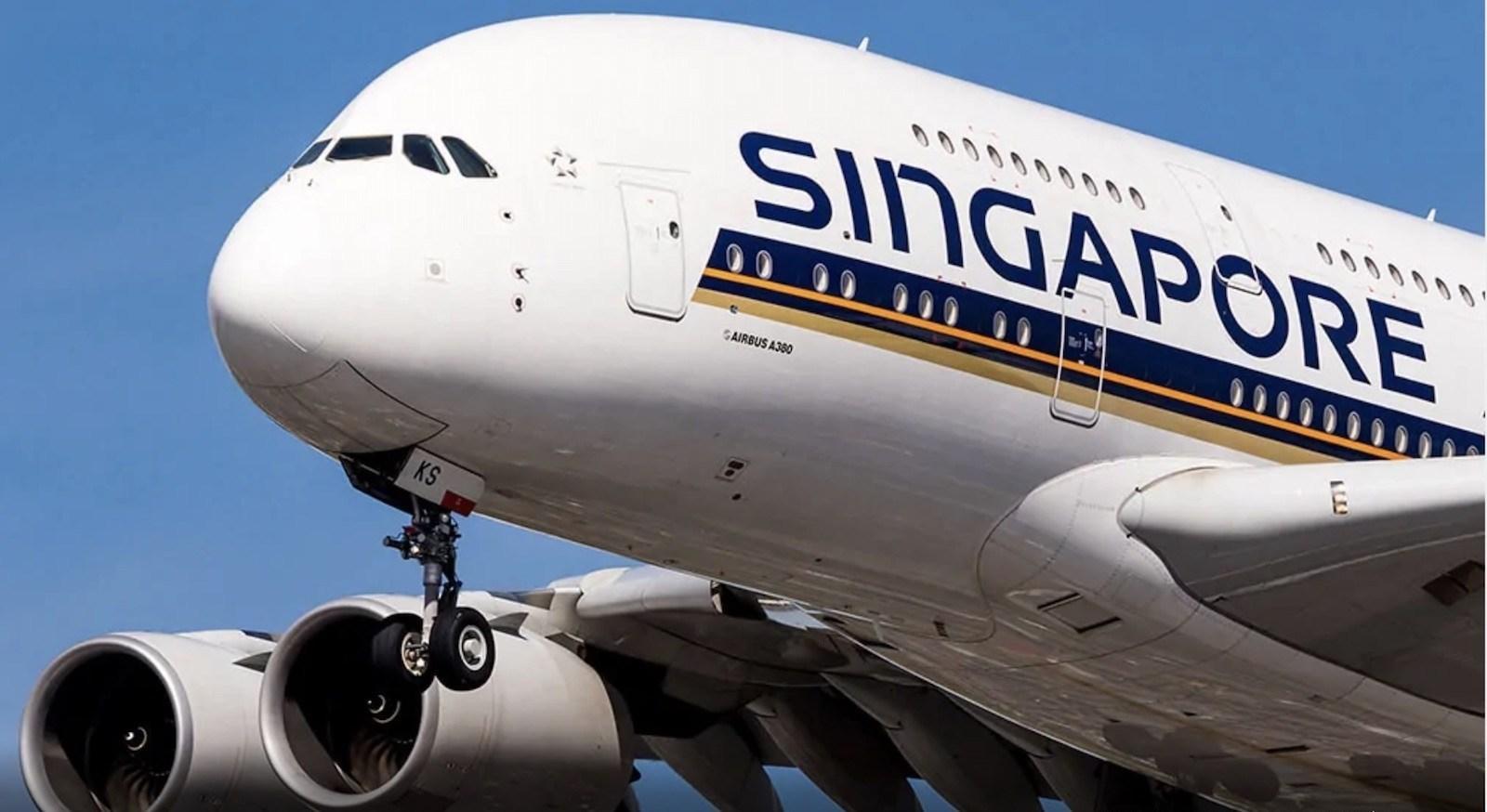 Seeking flexibility with its fleet, Singapore Airlines is examining its option to sell, leaseback and deferrals of some aircraft in a bid to raise some cash, said a Forbes report.

“We are also in commercial negotiations with the aircraft manufacturers to try and refine our delivery stream in view of the prevailing market conditions,” a Forbes report quoted Singapore Airlines statement to investors. It said it was additionally looking at secured financing and sale-and-leaseback transactions.

Singapore Airlines owns 66 per cent of its group fleet, including 83 per cent of widebodies – higher than the industry average. That gives it young assets to sell and leaseback or use as security. It did not disclose how many are unencumbered.

Singapore Airlines has received 24 further widebodies since its last full fleet update in March 2019. It has taken delivery of over 80 widebody aircraft in recent years, all directly owned.

Despite the large number of new aircraft deliveries, Singapore Airlines is still in the middle of a re-fleeting program and has outstanding orders for 140 aircraft, including 73 widebodies, its accounts and industry data show.