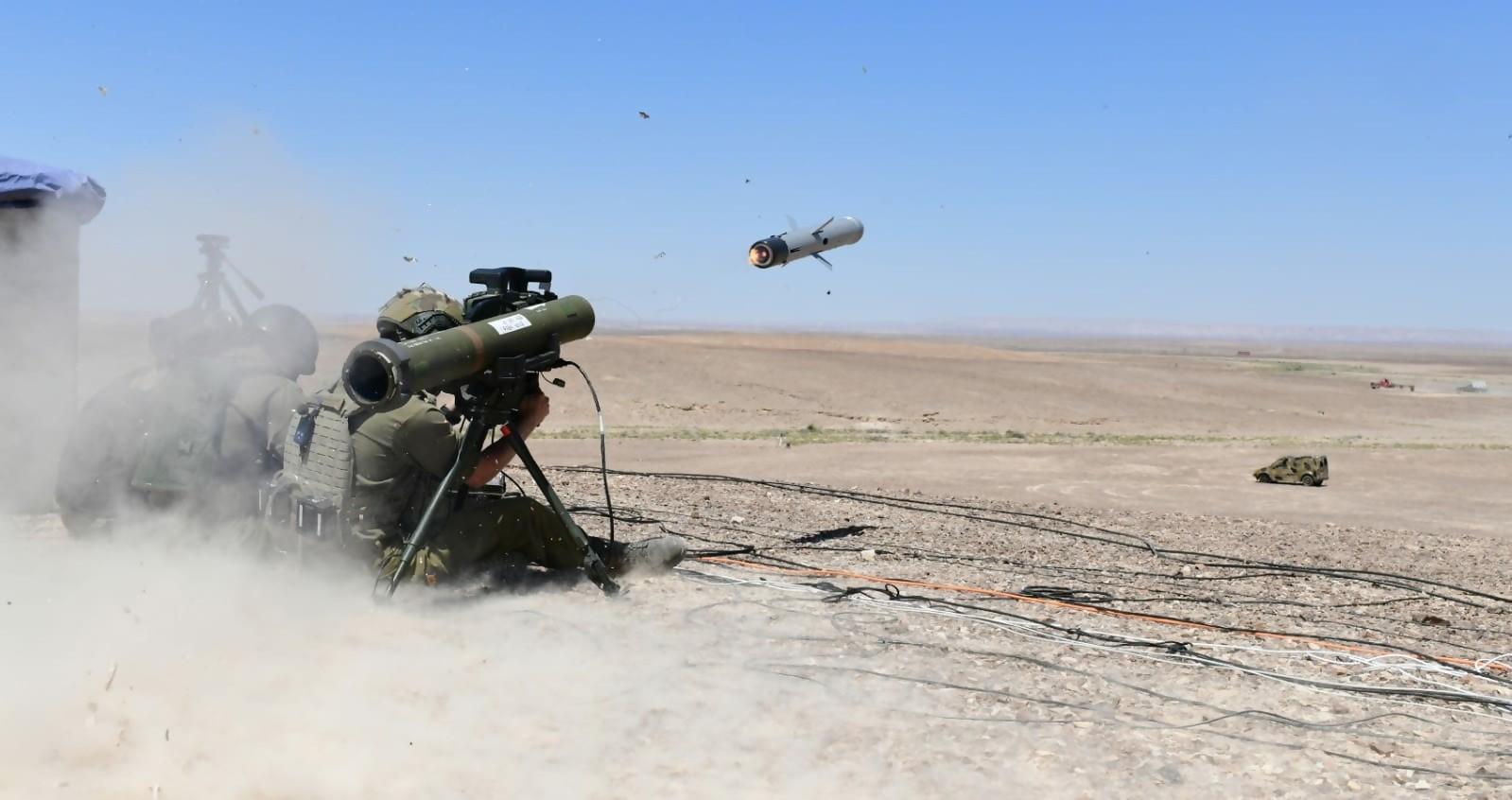 Eurospike (a European Joint Venture between Rafael Advanced Defence Systems Ltd., Diehl Defence and Rheinmetall Electronics) has inked an agreement with the Slovak Ministry of Defence for supply of the 5th generation SPIKE LR2 ATGMs.

Slovakia is the 6th nation and among 19 EU/NATO SPIKE missile user nations. There are now 35 SPIKE user nations.

“We are very thankful for the confidence of the Slovak army and would like also to thank NSPA for their quick responsiveness and professionalism. This procurement by Slovakia follows past contracts of SPIKE Missile by Germany, Baltic States Latvia, Estonia and Lithuania, as well as many other European countries, which has created common ATGM capabilities within Europe, serving interoperability and potentially future cross-nation mutual support,” said EUROSPIKE Managing Director, Wolfgang Herrnberger. The procurement will be carried out through the NATO Support & Procurement Agency (NSPA).

The current contract includes dismounted advanced ICLU launchers (Integrated Control Launch Units) signifying that the SPIKE LR2 is now the ATGM of choice both for the Slovak infantry as well as cavalry.

The SPIKE LR2 features an enhanced standoff range of 5.5 km, fire & forget capabilities as well as man-in-the-loop features, such as retargeting mid-flight, attack of hidden targets beyond-line–of-sight, as well as the ability to launch to non-line-of-sight targets based solely on their geo-coordinates.