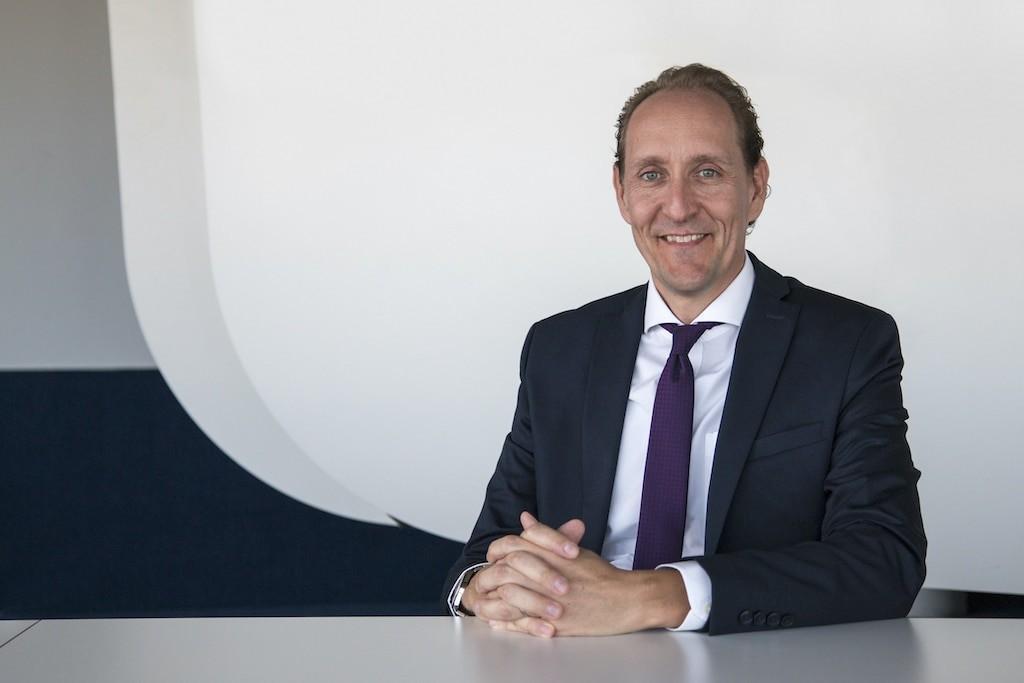 Swiss International Air Lines (SWISS) has appointed Dieter Vranckx as the new CEO of the airline.

Vranckx, 47, succeeds Thomas Klühr, who will leave the company at the end of this year but will remain connected with the company.

Vranckx has held various management functions within the airline industry since 1999, with some 20 years with the Lufthansa Group, including more than 13 years at SWISS and Swissair.

He is currently CEO of Lufthansa Group member Brussels Airlines, a position he took up at the beginning of this year, having joined the company as CFO and Deputy CEO in May 2018.

“I am delighted that Dieter Vranckx is returning to SWISS and that we have secured his services as our new CEO,” said Reto Francioni, Chairman of the SWISS Board of Directors.

“Dieter Vranckx is highly regarded throughout the global aviation industry, and is a strong individual with extensive international experience. He is also well familiar with SWISS and the Lufthansa Group from his previous posts; and he has already demonstrated his ability to lead with success even in challenging times. With his comprehensive expertise in both the passenger and the cargo field, he will be well able to further develop and refine SWISS’s successful business model with due and full regard to the now radically changed market conditions. And we wish him every success in doing so.”

A Swiss and Belgian dual national, he lives in Canton Zurich, is married and has two children.