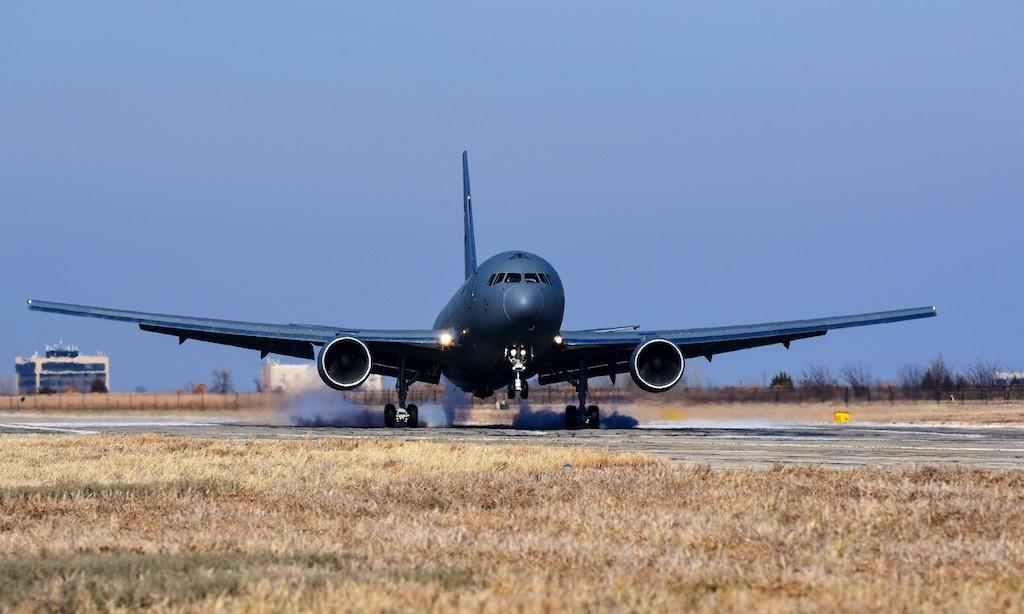 To be acquired by Japan through the Foreign Military Sale (FMS) process, the two additional aircraft were options to the earlier deal, which have now been exercised.

The U.S. Air Force has exercised the option for the Japan Air Self-Defense Force’s (JASDF) third and fourth  to action the FMS procurement.

Japan awarded Boeing with the initial FMS contract for its first KC-46 aircraft and logistics services in December 2017.

A contract for a second KC-46 was awarded to Boeing in December 2018.

Boeing assembles KC-46A aircraft for both the U.S. Air Force and the JASDF on its 767 production line in Everett.