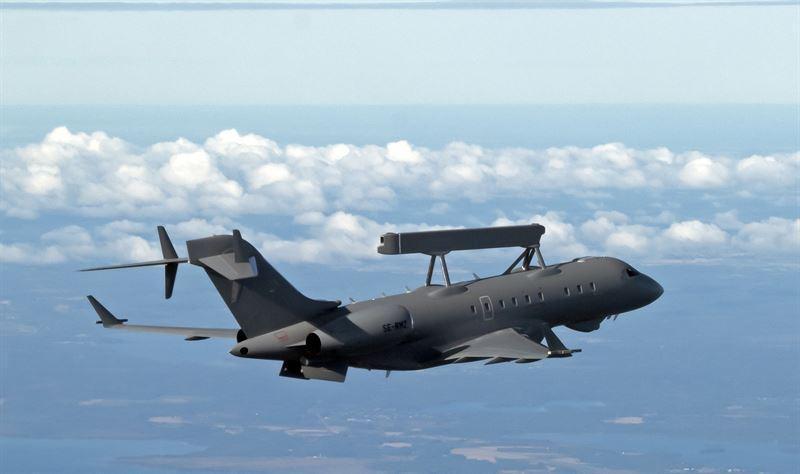 Elbit Systems has received a contract worth about US$300…

Spatial Increases its Production Capacity by 50%