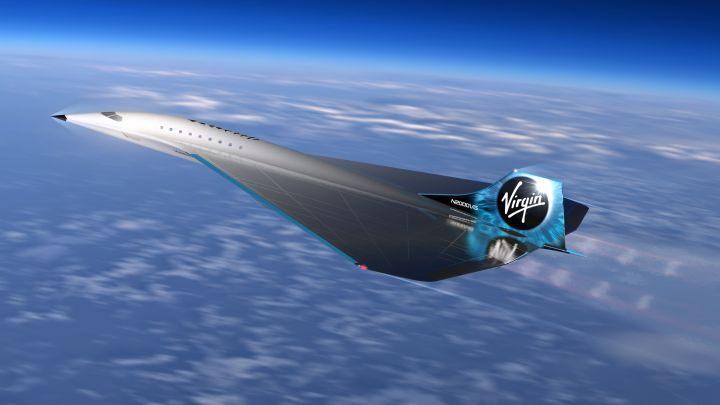 Virgin Galactic is collaborating with Rolls-Royce in designing and building a Mach 3 aircraft, a supersonic commercial aircraft that will be able to move passengers around the globe at speeds of up to 2,300 miles per hour.

The aircraft is set to be an innovative delta-wing with a capacity to carry between nine to 19 people and at an altitude of 60,000 feet and above. The design aims to utilize “state-of-the-art sustainable aviation fuel.”

The plane, the company added, “would take off and land like any other passenger aircraft and be expected to integrate into existing airport infrastructure and international airspace around the world.”

The British spaceflight company has signed a non-binding Memorandum of Understanding (MoU) with Rolls-Royce, which has also delivered engines for the supersonic aircraft Concorde.

Mach 3 is now in the initial stages of design and is entering the next phase of defining specific system architectures, configurations and the required materials to build such an aircraft.

“The team will also work to address key challenges in thermal management, maintenance, noise, emissions, and economics that routine high-speed commercial flights would entail,”  the company said in a statement.

There are no estimated dates or timeframe as to when the project will be launched.