Which Asian Country is Buying US$200Mn Worth Israeli Missiles? 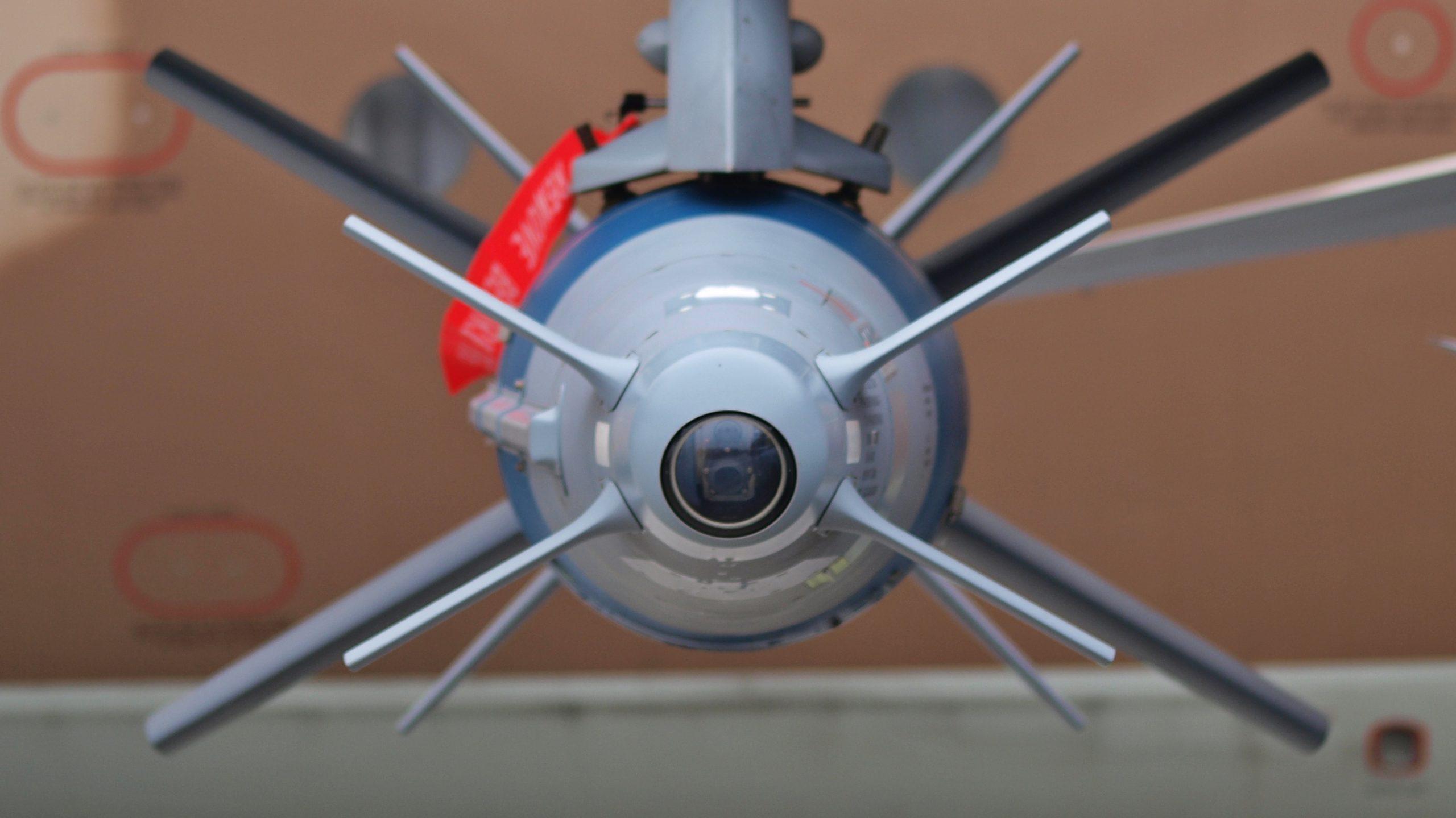 Though the company has not revealed the customer nation, military observers note that it could be India since New Delhi has been planning to acquire more SPICE-2000 bombs, which were earlier used in the airstrikes on terror camps in Balakot in Pakistan in 2019. When asked whether it was India that had signed the new deal with Israel for more missiles, an official at India’s Ministry of Defence neither confirmed nor denied the news. Singapore and the Philippines are the other militaries in the region that have the bombs in their arsenal.

Currently, SPICE-2000 is used on French-origin Mirage-2000 fighters and has been acquired by the Indian Air Force (IAF) for use against fortified and underground command centres. The IAF is also in the process of equipping its mainstay Sukhoi-30MKI with Israeli SPICE-2000 bombs, to make the fighter jets more potent.

The Su-30MKI is numerically and technologically frontline fighter in the IAF with around 250 aircraft in operation. According to experts, with a maximum takeoff weight of over 35 tonnes, twice that of the Mirage-2000, a single Su-30MKI could carry at least three SPICE-2000 bombs, giving it massive operational flexibility.

Early this year, India’s Defence Ministry had given emergency powers to the armed forces to procure weapons systems up to 5 billion rupees on an urgent basis, without any further clearances, to cut short the procurement cycle. The decision to grant emergency funds was taken amid tensions on the borders with China. Similar powers were given to the military after the Balakot air strike in February 2019.

SPICE is a family of stand-off, autonomous, air-to-ground weapon systems that strike targets with pinpoint accuracy and at high attack volumes, independently of GPS navigation, based on autonomous electro-optic Scene-Matching Artificial Intelligence (AI) Algorithms. The SPICE family, operational and combat proven in the Israeli air force and other global users, consists of SPICE-250, SPICE-1000, and SPICE-2000 variants, with ranges of up to 100 km.

The Spike family consists of five variants (SR, MR, LR2, ER2, NLOS) of electro-optical, multi-purpose, multi-platform missiles, with ranges of up to 32 km and fire-and-update capabilities.

To-date, Spike has been sold to 35 countries, including 19 NATO nations, with over 33,000 missiles already supplied and more than 6,000 fired in tests and in combat. Spike missiles have been integrated onto 45 different vehicular, helicopter and naval platforms.

The United States, in 2020, chose the Israeli-made long-range Spike precision missile to use on attack helicopters. The Spike NLOS missile was fired from AH-64 Apache attack helicopters both in Israel and at Yuma Proving Ground, Arizona.