Airbus Sees Opportunities in the Philippines 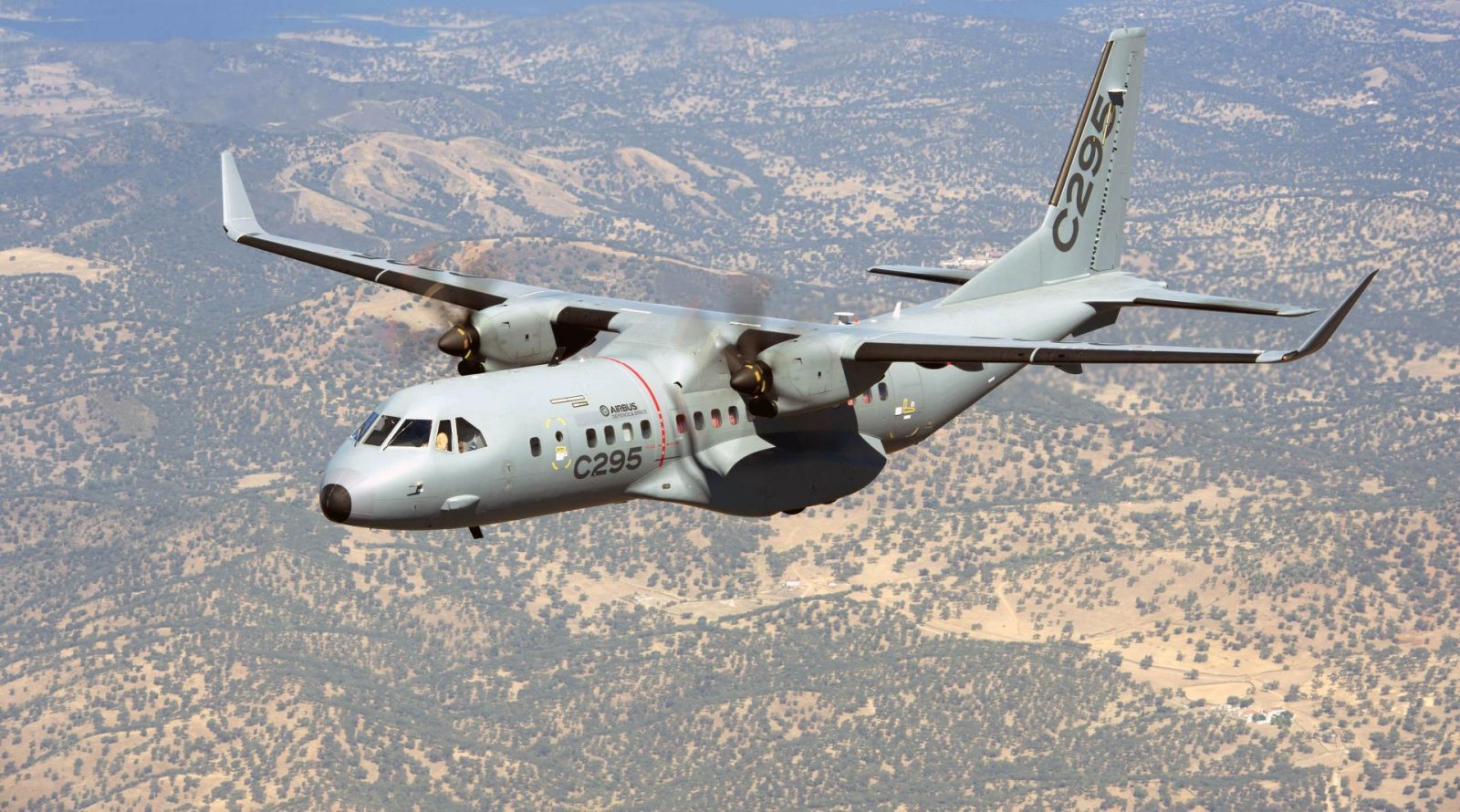 Airbus sees the Philippines as a growing market for military aircraft, and says is well-positioned to meet the country’s defence and maritime security requirements.

Countries in the Asia-Pacific region, especially The Philippines, are always an important market with the growing demand for military aircraft and fleet modernization, Johan Pelissier, head of Asia Pacific, Airbus Defence and Space, said.

Airbus claimed that it leads the Philippines’s military tactical segment, with a fleet of five C295 airlifters supporting the Philippine Air Force, and two more to be delivered in the coming months from Spain.

Citing the success of the C295 programme in the region, which represents nearly 30 per cent of the global orders acquired by military agencies, Pelissier is proud of how the Philippine Air Force uses its fleet of C295 extensively for humanitarian and airlift missions across the archipelago.

“The Philippine Air Force’s active use of the C295 has fully demonstrated it as a reference user of the tactical airlifter in the region,” he said.

He said the C295, beyond its tactical airlifting capability, can also support the country’s maritime security preparedness, with the increasing need in the region to reinforce assets for maritime surveillance.

The PHP5.288-billion contract for the three C-295 aircrafts was signed in 2019 as part of the government’s military modernization program.

“The C295 is already widely recognized in the country for its airlifting prowess, representing the best combination of value and capability. It is also designed for demanding MPA missions. With a proven track record in similar operations, the C295 MPA offers the lowest risks, yet the best acquisition, operating and life-cycle costs in its category,” Pelissier added.

He also informed on how the larger transport aircraft such as their A400M tactical airlifters were effectively deployed to support critical missions and to fill in the gaps left by the unavailability other kinds of airlifters to deliver out-sized types of cargo.

“The A400M has been used substantially in Southeast Asia for search and rescue, medical evacuations, and humanitarian and strategic transportation missions. Two A400M aircraft have recently transported a fleet of helicopters to the Philippine Air Force all the way from Turkey, underscoring its heavy lifting capability as a front-line airlifter,” Pelissier elaborated.

Pelissier added the Philippines is a key market for Airbus, having its physical footprint in the local aerospace industry for more than four decades.

Asked if Airbus is looking into investing in the country, Pelissier said the company is “always looking forward to explore in those kinds of developments”.

“We are always looking forward to also developing further the support as well as our capabilities in the country if it’s answering and meeting the future requirements,” Pelissier said.