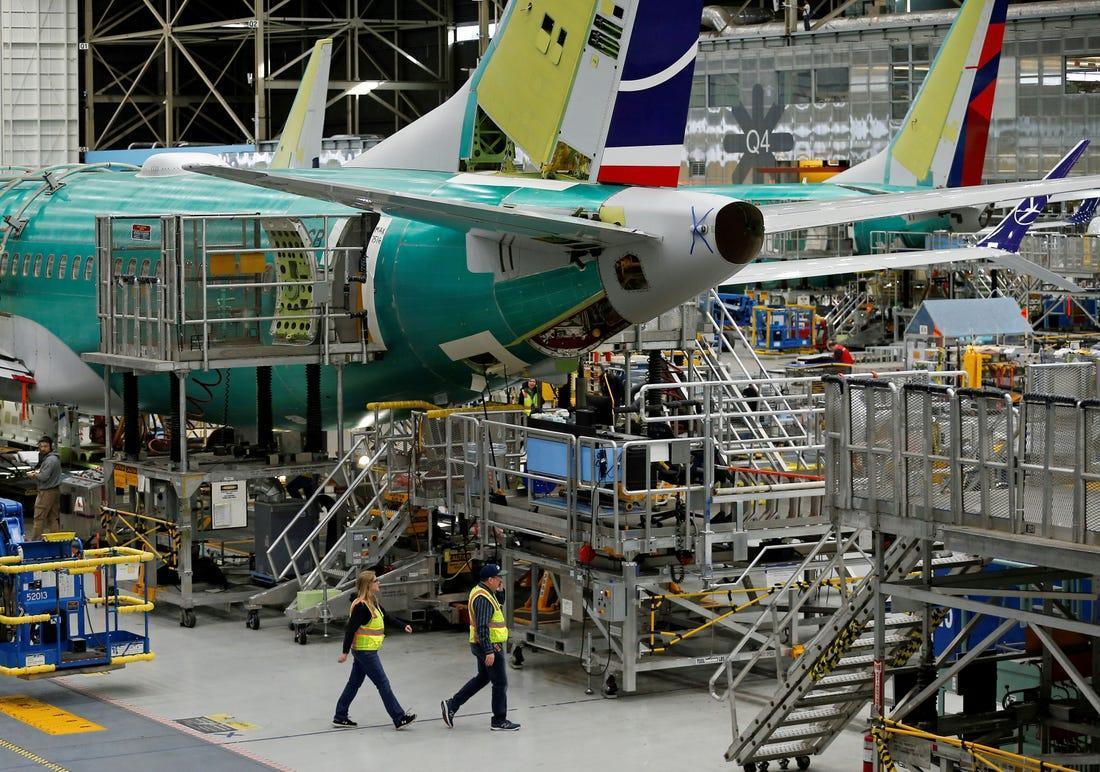 Boeing reported another 75 cancellations for its 737 MAX jetliner in March, as the coronavirus crisis worsened disruptions from the grounding of its best-selling jet.

And while the jet maker booked 31 new jet orders in March, it also saw 150 orders for the grounded 737 MAX canceled.

In a statement, Boeing attributed the meager delivery total and the mounting number of order cancellations to a combination of the staggering impact of COVID-19 on air travel and the continued grounding of the 737 MAX.

“The airline industry is confronting the COVID-19 pandemic and the unprecedented impacts on air travel. We are working closely with our customers, many of whom are facing significant financial pressures, to review their fleet plans and make adjustments where appropriate,” Boeing said. “At the same time, Boeing continues to adjust its order book to adapt to lower-than-planned 737 MAX production in the near term.”

75 of the cancellations were from the Irish leasing company, Avolon. New cancellations came from buyers including 34 of 135 aircraft ordered by Brazil’s GOL. GOL confirmed the 34 cancelled planes and said it reached agreement with Boeing on “cash compensation and changes to future orders and associated payment schedules,” stated a Reuters report.

“GOL remains fully committed to the 737 MAX as the core of its fleet and this agreement further enhances our successful long-term partnership with Boeing,” Reuters quoted the statement of GOL chief executive Paulo Kakinoff. GOL now has 95 remaining firm orders for 737 MAX aircraft.

The company hasn’t built any 737 MAXs since January due to the grounding of that airplane, and for the last week of March stopped all local commercial jet production to try to stop the spread of the novel coronavirus among its workforce.

In addition to some airlines being unable to accept jet deliveries after the collapse in demand, others that want to pick up a plane here might find it impossible to do so because of global travel bans due to COVID-19.

The new orders added in March consisted of a dozen 787 Dreamliners for All Nippon Airways (ANA) of Japan, one 767 freighter for FedEx, and 18 of the 737-based P-8 anti-submarine plane for the Navy.

The deliveries in March consisted of one Navy P-8 and 19 widebody jets: five 767s, including three airframes for the Air Force’s KC-46 air refueling tanker and two commercial freighter models; three 777s, including one passenger jet and two freighters; and 11 Dreamliners.