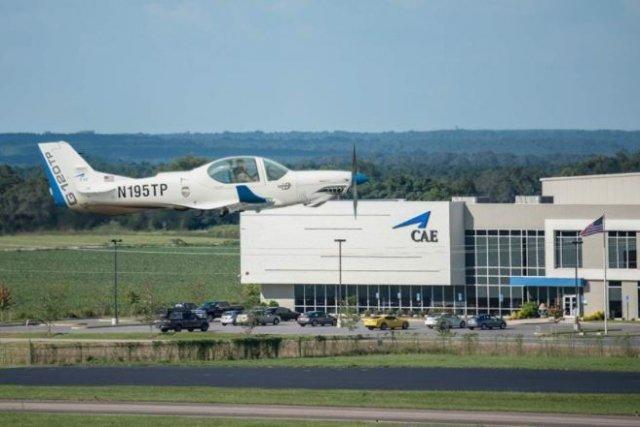 CAE USA has been awarded a United States Air Force contract to provide Phase 1 and Phase 2 military pilot training to 14 Irish Air Corps students over the next 18 months.

The contract was awarded to CAE USA by the Air Force Security Assistance Training (AFSAT) Squadron, which is part of the U.S. Air Force Air Education & Training Command (AETC).

“We already train U.S. Army, Navy, and Air Force pilots at the CAE Dothan Training Center so we are excited to welcome the Irish Air Corps as the first international students to our state-of-the-art training facility,” said Ray Duquette, President and General Manager, CAE USA. “Many militaries around the world may be looking for initial and primary pilot training options and leveraging our existing infrastructure and syllabus can be a cost-effective alternative to establishing a homegrown pilot training program.”

Upon arrival at the CAE Dothan Training Center, Irish Air Corps student pilots will begin training leveraging the CAE Trax Academy pilot training continuum. Academic training starts in one of the digital classrooms at the training facility as the students learn procedures and fundamentals. They will then progress to practicing in the interactive CAE Sprint Virtual Reality (VR) immersive training device simulating the Grob G120TP aircraft. Students will then demonstrate proficiency in a high-fidelity Grob G120TP flight training device (FTD), a Federal Aviation Administration Level 6-equivalent FTD. Finally, live-flying training will be delivered in the CAE-owned and operated Grob G120TP aircraft, a two-seat single-engine trainer aircraft ideal for primary military pilot training, aerobatics, and introduction to digital avionics and a glass cockpit.