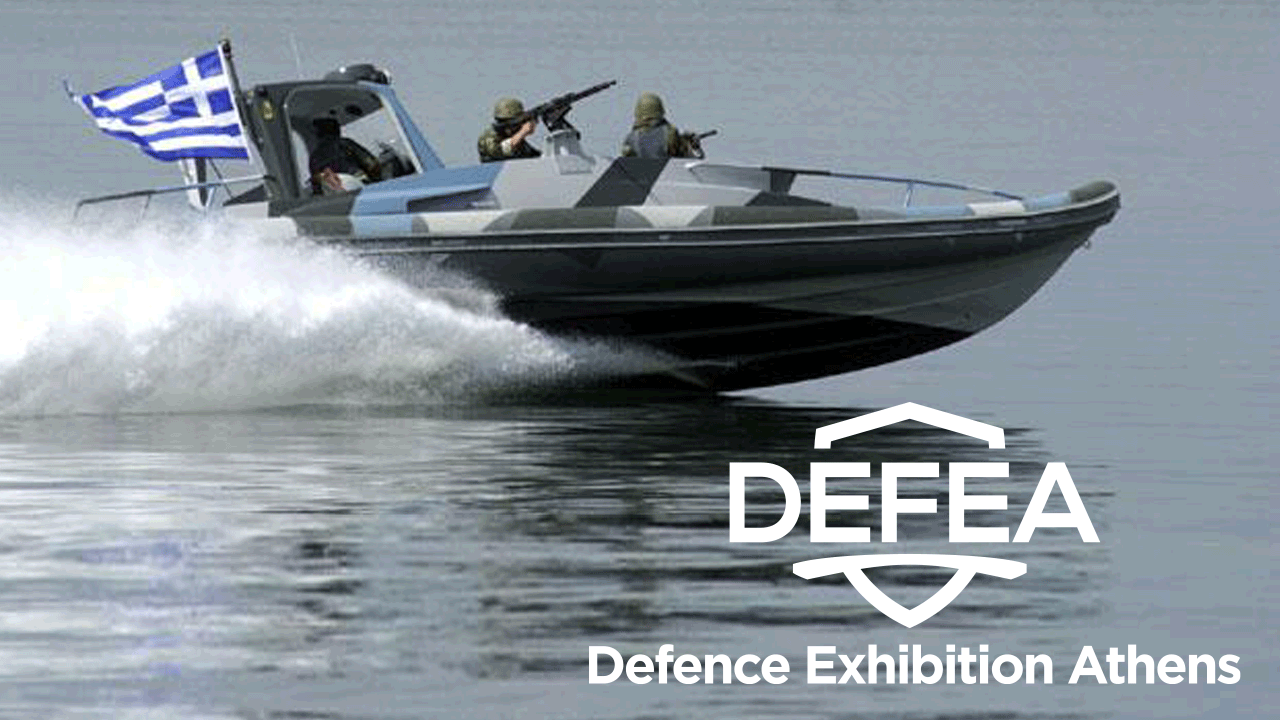 The upcoming Defence Exhibition Athens 2021 (DEFEA 2021) defence show to be held in Athens, Greece will feature strong participation from the Hellenic Armed Forces and Security Services and Hellenic industry.

This has provided a major boost to the first edition of this international exhibition being organised under the auspices of the Ministry of National Defence.

The international security and defence exhibition DEFEA 2021 will be held from 13-15 July at the Metropolitan Expo in Athens.

According to the organisers of the show, Hellenic Defence Industry will put on a strong show with 97 state owned and private industries being amongst the total of the 312 exhibitors at DEFEA.

A ministerial round table, as well as other conferences highlights the geopolitical aspects being tackled at the exhibition.

The General Staffs of the Hellenic Armed Forces will present the training capabilities of the Hellenic Services and especially its international joint exercises with friendly and allied countries at DEFEA.

Greece is keen to use its varied terrain for military exercises and training of friendly armed forces.

Concurrently the General Directorate of Defence Investments and Armaments, participating in the Exhibition, will open up prospects for industrial co-operation with the companies present in DEFEA.

Greece’s Ministry of Merchant Marine has also placed DEFEA under its auspices and will be present in the Exhibition.

The Hellenic Police as well as the Hellenic Coast Guard will present in DEFEA, both their important work on the security of the citizens and their contribution in the complex task of the border protection in land and sea.