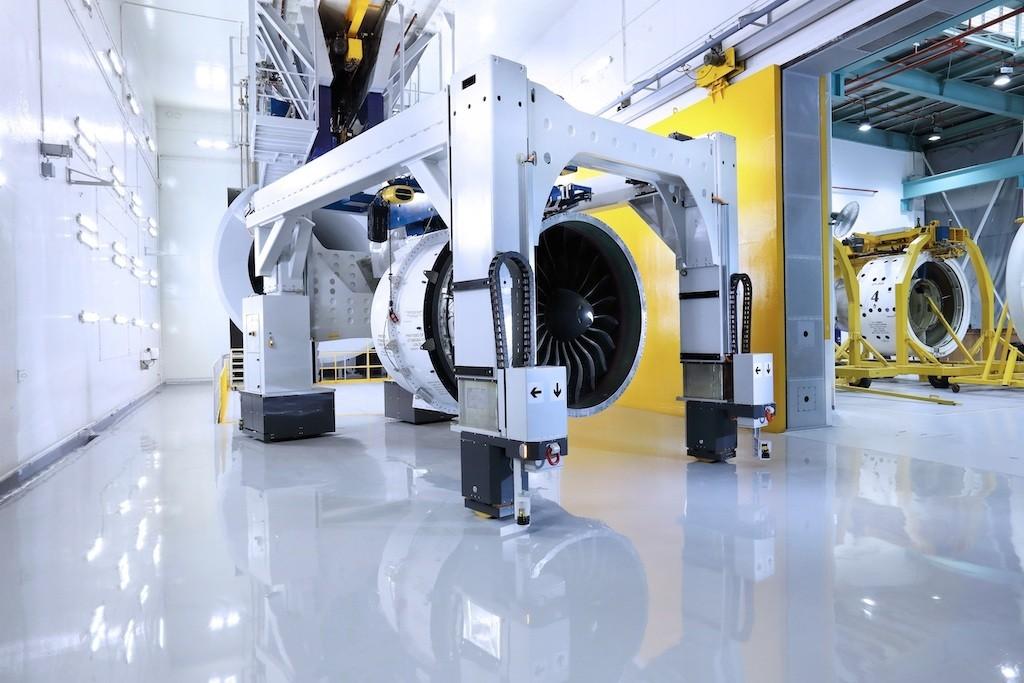 Pratt & Whitney has completed one year of overhaul operations for its GTF PW1100G-JM engine variant at Eagle Services Asia (ESA), its Singapore engine center. ESA is a joint venture between SIA Engineering Company and Pratt & Whitney and the Singapore facility, which is one of three GTF engine centers in Asia Pacific is undergoing a US$85 million modernization. ESA’s engine test capability is being reconfiguring to accommodate the GTF engine model.

The first GTF PW1100G-JM engine commenced its overhaul in January 2019 and ESA is on track to more than double the number of GTF engines processed this year following its modernization.

“More than 60 per cent of our global GTF fleet is currently flying in this region, and Asia Pacific is home to a number of carriers that operate GTF-powered A320neo aircraft in their fleet. It is therefore a strategic business investment for ESA to support the aftermarket needs of our customers for next generation engines and mature models alike. Building GTF repair and manufacturing capabilities in Singapore is a key focus for Pratt & Whitney. By building on our existing infrastructure, experienced workforce and established presence in the region for over 35 years, we have enhanced MRO capabilities in Asia Pacific to contribute to a strengthened global offering for our customers,” said Brendon McWilliam, executive director, Aftermarket Operations, Asia-Pacific.

“The opening of the GTF line underscores Singapore’s position as a leading MRO hub for the region and its contribution to the global aerospace value chain. We are excited to be a key part of Pratt & Whitney’s efforts to Go Beyond for its GTF airline customers in the Asia-Pacific region,” said Gian Yi-Hsen, executive director, Conglomerates at the Singapore Economic Development Board.

Adopting advanced technologies, automating some processes, going wireless and ensuring continuous learning and development for employees in its operations has further enhanced engine overhaul from disassembly to reassembly and testing, Leading expert trainers from Pratt & Whitney were also flown in to groom employees based locally on disassembly, assembly and testing as part of the company’s knowledge transfer practice. In addition, benchmarking trips to Pratt & Whitney and other engine centers around the world were also conducted to strengthen the local knowledge base at ESA.