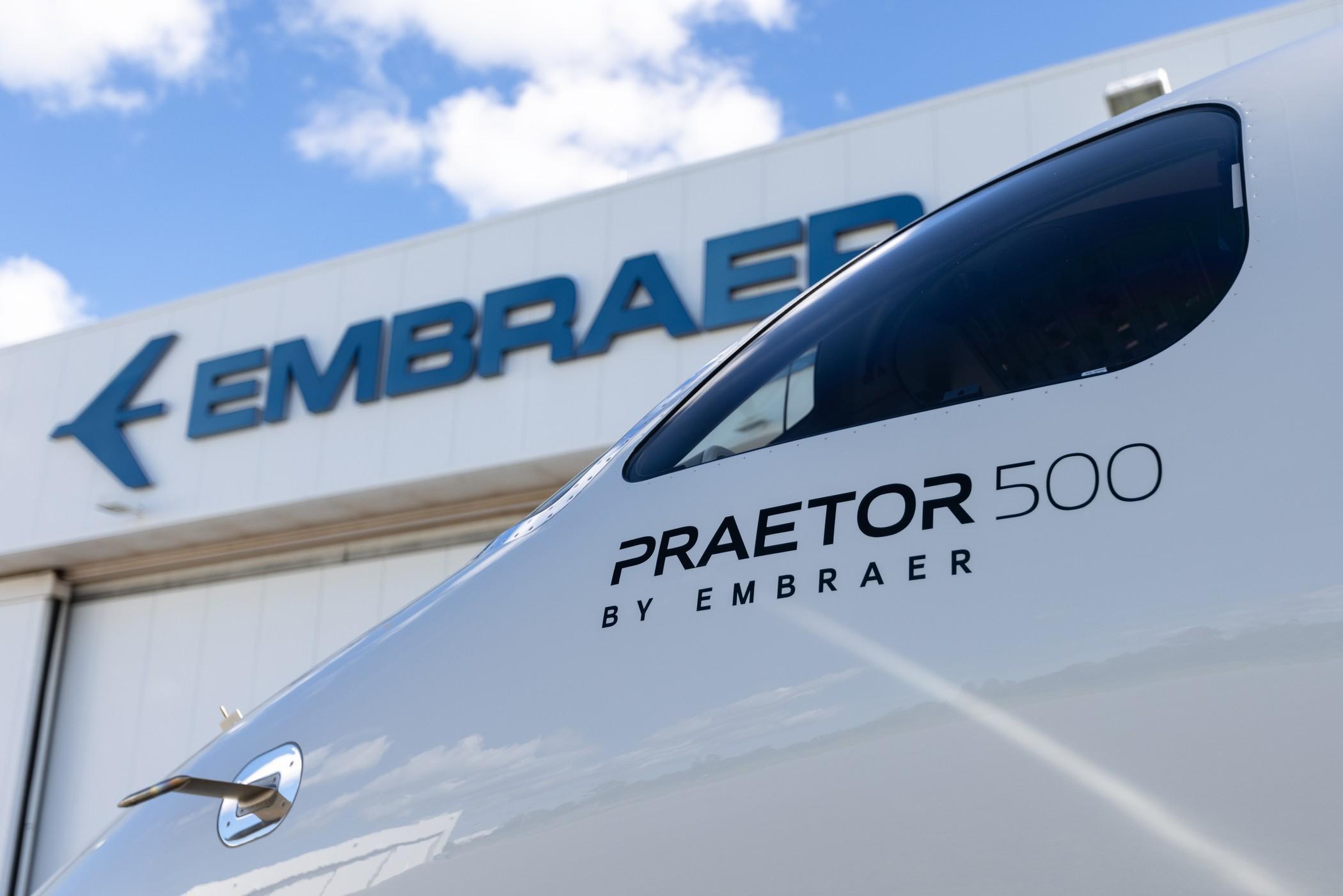 Earlier this year, the company converted two Legacy 450s to Praetor 500s. AirSprint will now have three Praetor 500s in its fleet, and a total of nine Embraer jets.

The Praetor 500 boasts best-in-class range, capable of non-stop flights of 3,340 nm at long-range cruise speed and also unparalleled runway performance under snowy and wet conditions. The aircraft is an excellent choice for AirSprint to provide non-stop flights from hundreds of airports coast-to-coast in Canada—with service across North America, the Caribbean, Central America, Hawaii and Europe.

“We are pleased that our partnership with AirSprint, which began in 2016, continues to grow as they expand their fleet.,” said Michael Amalfitano, President & CEO of Embraer Executive Jets. “When we completed the first Legacy 450 to Praetor 500 conversion earlier this year, they were delighted to provide their customers with direct access to more Canadian destinations and experiences.”

“To be the first in Canada to accept a new Embraer Praetor 500 helps to solidify our position as an industry leader,” said James Elian, President & CEO of AirSprint. “AirSprint spearheaded Fractional Ownership in Canada. We were the first then, and over 20 years later, our team continues to deliver a private aviation experience above all others. “