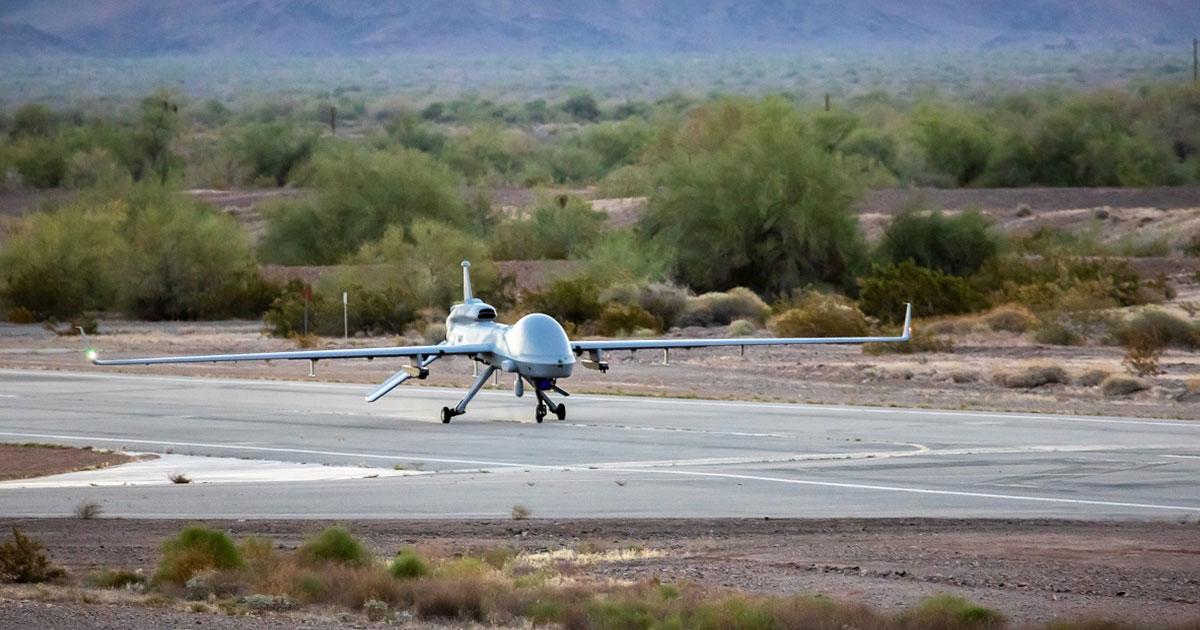 The U.S. Army-funded program, which commenced in February, includes two aircraft. Flight test and qualification will start later this year.

“We’re pleased to be working with our Army customer to increase relevance and capabilities of the GE-ER platform for the MDO environment,” said Don Cattell, vice president for Army Programs. “These efforts ensure the Army’s premier UAS is better able to support advanced teaming operations with manned and other unmanned platforms, which will further its capabilities and ensure mission success. We are fully committed to our Army partnersto make sure our proven GE-ER is equipped for its role as the designated platform for long-range sensors and Air Launched Effects (ALEs).”

The MDO upgrade follows a series of demonstrations that showcased GE-ER’s persistent stand-off survivability with stand-in capabilities and up to 40 hours of endurance that commanders can leverage in the MDO environment. GA-ASI partnered with industry to integrate best-of-breed long-range payloads and ALEs on the GE-ER, increasing the survivability and mission success of its manned aviation teammates.