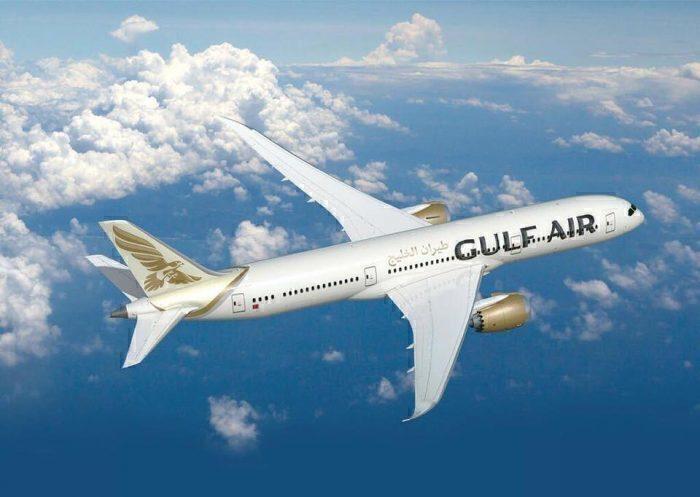 With air travel expected to pick up to pre-pandemic levels only by 2023-24, Gulf Air has agreed with both Boeing and Airbus to delay the delivery of currently ordered jets by between six and nine months.

The carrier is only operating at between only 50% and 60% of pre-pandemic levels.  The  decision to postpone the delivery of the ordered jets come in the wake of reports that the company was in in negotiations with the two plane makers over the issue.

“We had to go renegotiate the delivery dates. We haven’t cancelled anything,” acting CEO Waleed Abdulhameed Al Alawi had said in April about the plan to delay delivery of new aircraft.

“It is very difficult because you are bound by your destinations,” said Zayed bin Rashid al-Zayani, Minister of Industry, Commerce and Tourism,  told reporters  at the Arabian Travel Market exhibition in Dubai.  “We have the fleet. We have the crew. We would like to fly to as many as places as we can, but we have to factor in demand.”

Zayani also told reporters that Gulf Air would take delivery of six jets in 2021. compared to the three it took delivery of in 2020. Asked if Gulf Air was receiving “government support,” he replied: “Who isn’t?” According to a government bond prospectus seen by Reuters news agency, the carrier received 36 million dinars (US$95.6 million) from the Bahrain government last year.