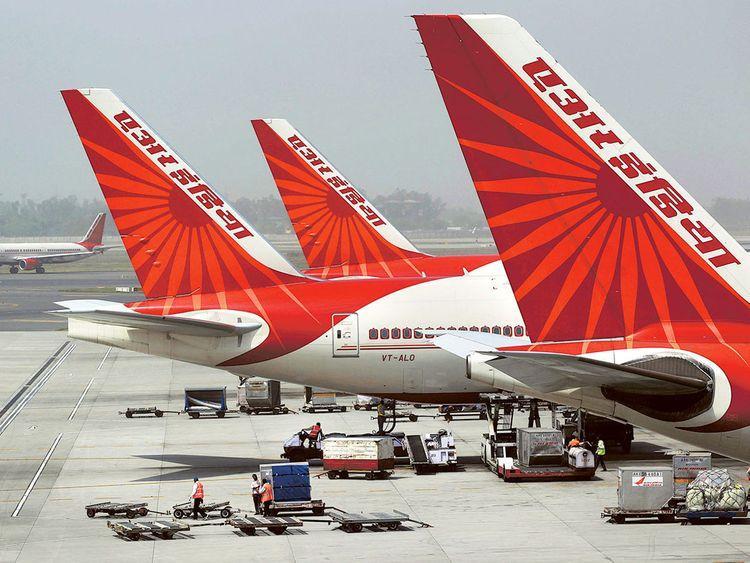 New Delhi has launched another bid to privatise its struggling national carrier, Air India, after failing to secure any bids for a majority share two years ago.

The government announced that it intends to sell its entire stake in the debt-crippled carrier. On Monday the civil aviation ministry released a document inviting bids for a 100 per cent stake, setting March 17 as the deadline for initial submissions. Potential buyers would have to assume around 232.87 billion rupees (US$3.26 billion / S$4.3 billion) in debt plus other liabilities.

Substantial ownership and effective control of the airline must remain with an Indian entity, the government also said.

“As the entire debt excluding aircraft debt is taken out of the deal, it signals a very determined effort to exit Air India to allow taxpayers’ funds be utilised for the government’s social agenda,” a Reuters report stated Kaul statement.

The government in 2018 tried to sell 76 per cent of Air India and offload about US$5.1 billion of its debt. The airline has been struggling to pay salaries and buy fuel, with officials recently warning that it would have to shut down unless a buyer was found.