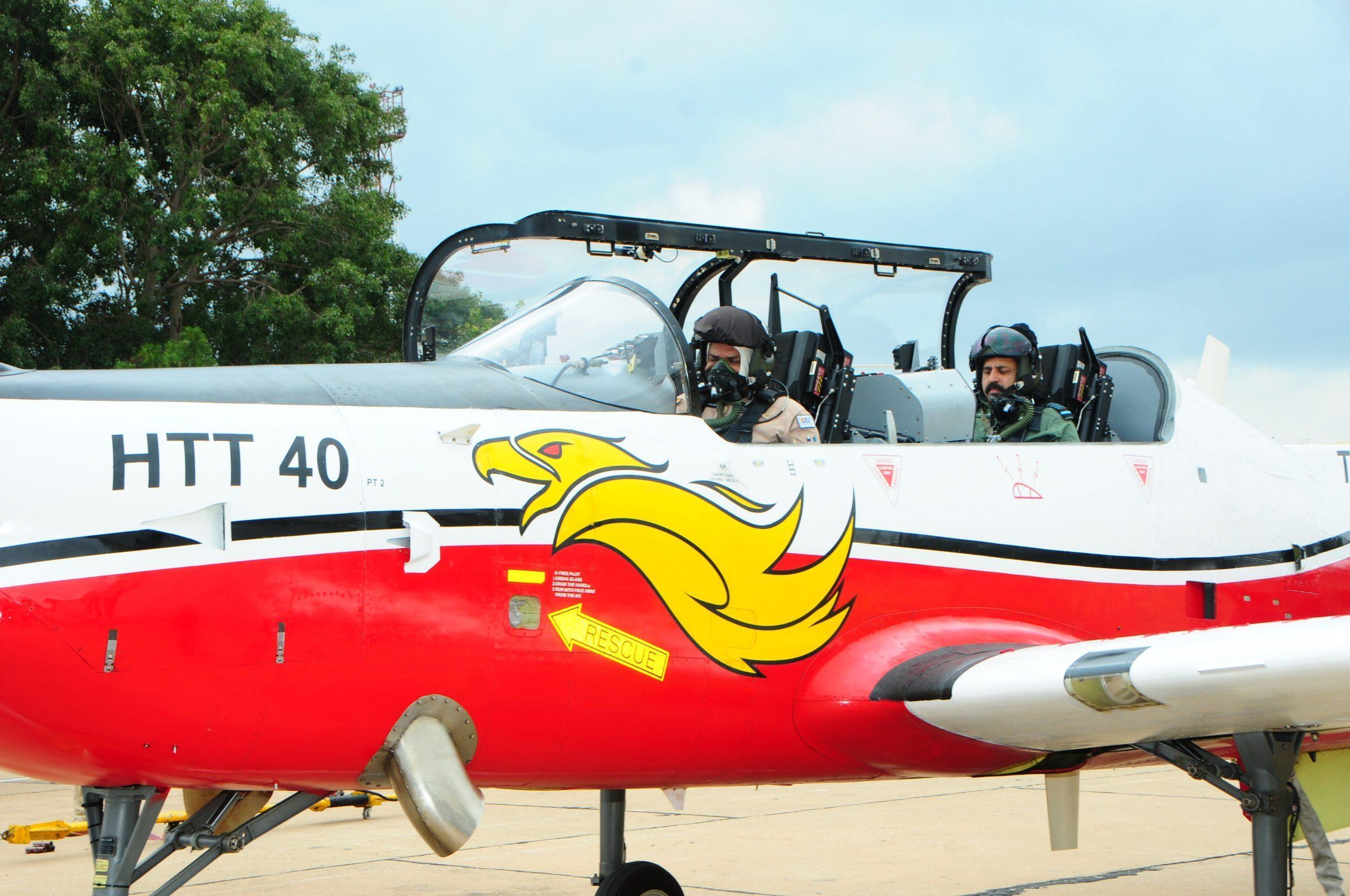 The most important approval was for procurement of 106 Hindustan Turbo Trainer 40 (HTT-40) Basic Trainer Aircraft (BTA) from Hindustan Aeronautics Limited (HAL) to address the basic training requirements of the Indian Air Force (IAF).

The orders are to be placed following completion of the certification process currently underway. Post Certification 70 Basic Trainer Aircraft will be initially procured from HAL and balance 36 after operationalisation of HTT-40 fleet in IAF. It is also understood that the Indian Navy will also look to acquire the HTT-40 in the future. Export interest for the new Indian trainer has also been received according to company officials.

Other procurements, that were approved by the DAC were procurement from Bharat Heavy Electricals Limited (BHEL) of an upgraded version of Super Rapid Gun Mount (SRGM) which is fitted as the main gun onboard Navy and Indian Coast Guard (ICG) warships.

The upgraded SRGM has enhanced capability to engage fast manoeuvring targets like missiles and Fast Attack Crafts along with increased maximum engagement range.

Approval has also been accorded for indigenous design and development of 125 mm Armour Piercing Fin Stabilised Discarding Sabot (APFSDS) ammunition for the Indian Army. The ammunition being procured will have 70 percent indigenous content.

The DAC also gave approvals to speed up the procurement of AK 203 assault rifles and upgrades for Unmanned Aerial Vehicles (UAVs).