IndiGo to Cut 10% of Workforce 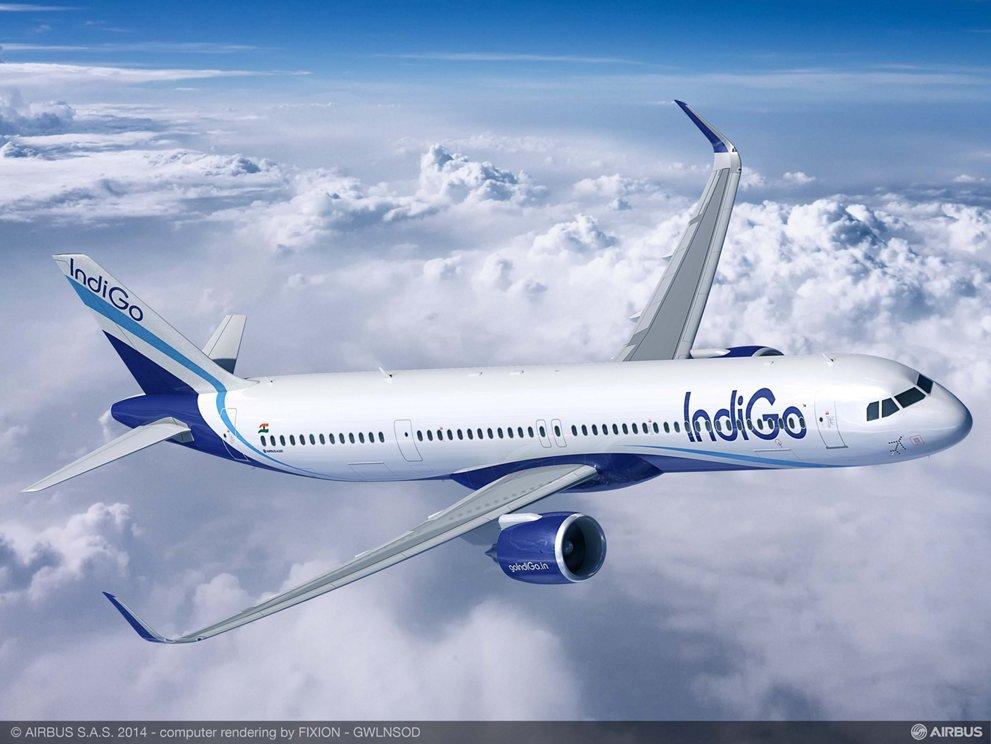 India’s largest passenger airline, IndiGo will cut 10 percent of its workforce to ensure that the company is able to navigate through the impact of Covid-19.

“The current pandemic has impacted many industries around the world, amongst which aviation has been one of the sectors that has been impacted the hardest. Even now, IndiGo is flying only a small percentage of its full fleet of 250 airplanes,” said IndiGo’s CEO, Ronojoy Dutta in a statement issued by the airline.

The move comes after IndiGo had already implemented several measures such as Pay Cuts, Leave Without Pay and various other costs.

However, the airline says that these cost savings were not enough to offset the decline in revenues.