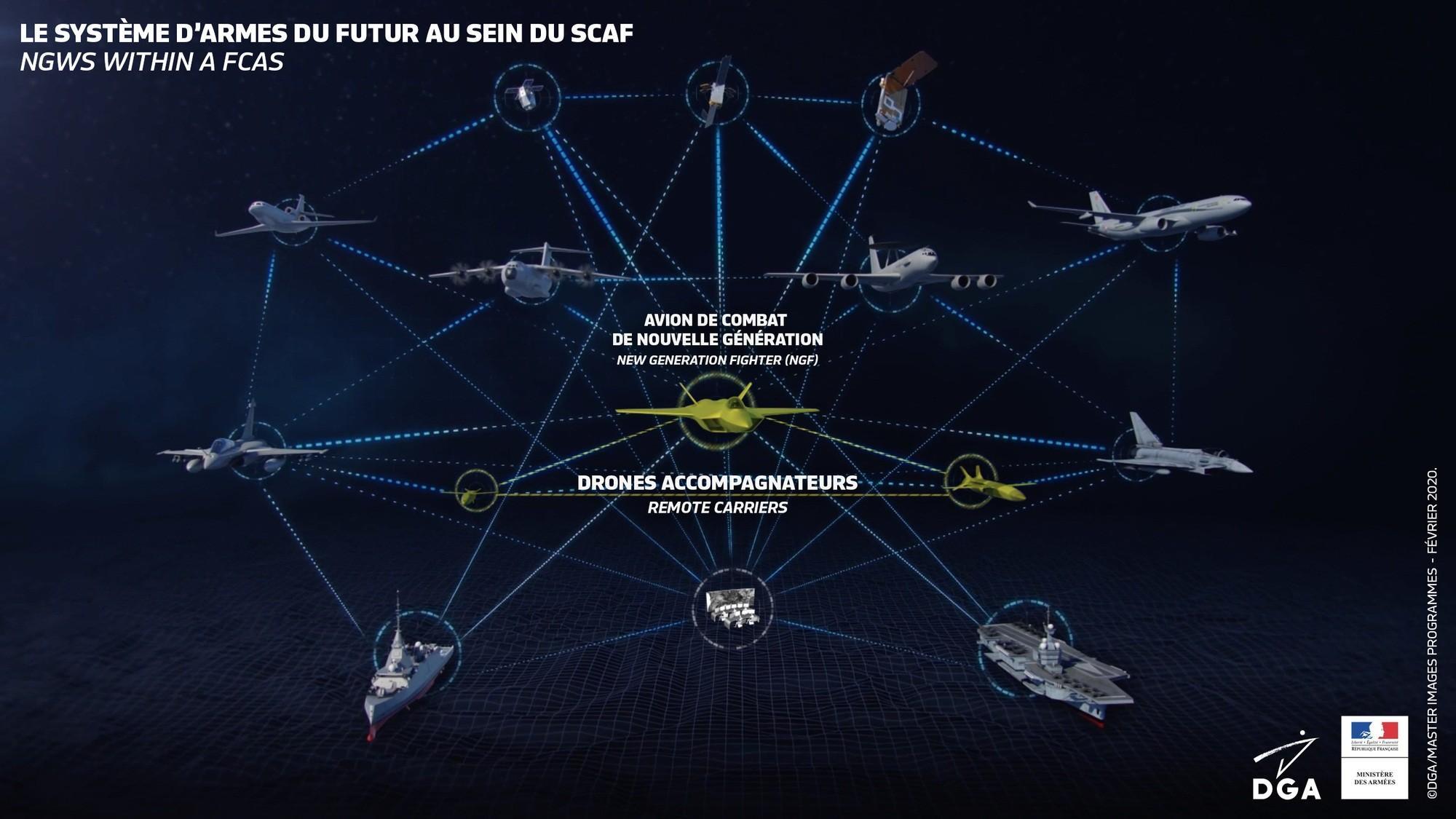 Indra will participate as a contractor of the Joint Concept Study, along with the national coordinators of France (Dassault) and Germany (Airbus).

This marks the permanent entry of Spanish industry in the Joint Concept Study and is a notable step forward in its participation in the NGWS/FCAS program, paving the way for the other leading Spanish firms in the program: Airbus, ITP and SATNUS.

The Joint Concept Study will investigate and define system capabilities and common architecture for the NGWS systems, defining and updating the technology development road map needed to achieve functional and operational targets and establish the scheduling framework for all the program’s execution phases.

In addition to this achievement within the Joint Concept Study, Indra has made strides in other ways to strengthen its position as the Spanish leader of four of the eight pillars upon which the program is structured. The company has signed international industrial agreements to lead, alongside Dassault and Airbus, the two transversal pillars (the aforementioned Joint Concept Study and the inter-pillar consistency/SIMLAB), to lead the Sensors Pillar, teamed with Thales and German FCMS, and take part as Main Partner, along with Thales, in the Combat Cloud, led by Airbus in Germany.

The role Indra plays as coordinator in the NGWS/FCAS program has the goal of ensuring Spanish industry’s participation is at the highest level. The development of the program will generate a major influx of knowledge and added value for Spanish companies and provide them with the opportunity to develop cutting-edge products in both defence and civilian environments. The appointment of Indra as national industrial coordinator of the program ensures the maximum return on the program for Spanish industry and sovereignty over the technologies developed by these companies.

Indra’s commitment as Spain’s national coordinator will also take the form of business generation, the development of its export capacity, the creation of technology also usable in the civil sphere, and high-value job creation.