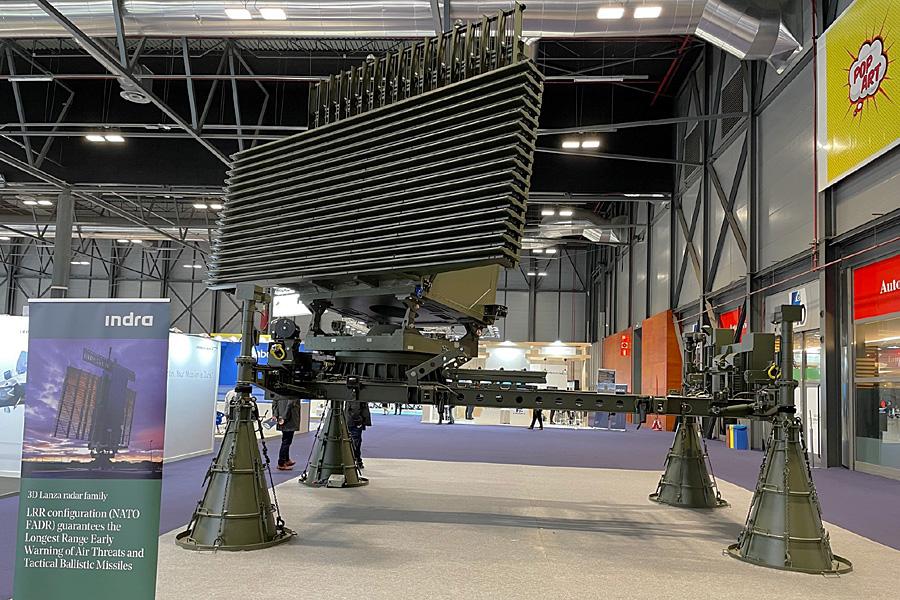 The InShield infra-red countermeasure system is among the technologies and capabilities that Spanish defence company Indra is showcasing at the ongoing World Defense Show in Riyadh.

The infra-red countermeasure systems will be installed on various military aircraft, including the A400M and the Chinook. InShield has the capability to simultaneously neutralise multiple attacks with manpad missile launchers.

Indra is also promoting its latest virtual and mixed reality applications for military training at the show. The company’s Victrix system plunges soldiers into a virtual scenario in which they can train for combat missions in urban areas. The technology can connect several squads of soldiers located on different bases or areas of operations and help them prepare for joint missions as if they were in the same place.

The company is a part of major international defence programmes, including the FCAS, the largest and most advanced defence programme to date in Europe. FCAS addresses the development of a Future Combat Air System based on a next-generation aircraft that will be escorted by several unmanned aircraft or ‘carriers’ and operated in a combat cloud, exchanging real- time data with various air, ground and naval platforms deployed in the field.

The company is also the second supplier of avionics systems for the Eurofighter, and one of the world’s leading radar suppliers. Its Lanza 3D is one of NATO’s favourite systems.

Apart from currently-in-service ground segments for military radar Earth observation satellites, Indra is working on projects to deploy mega-constellations of small satellites. The company has also provided the Spanish Air Force with a space surveillance radar.