Israel to Purchase US$10 Billion Worth of US Military Equipment 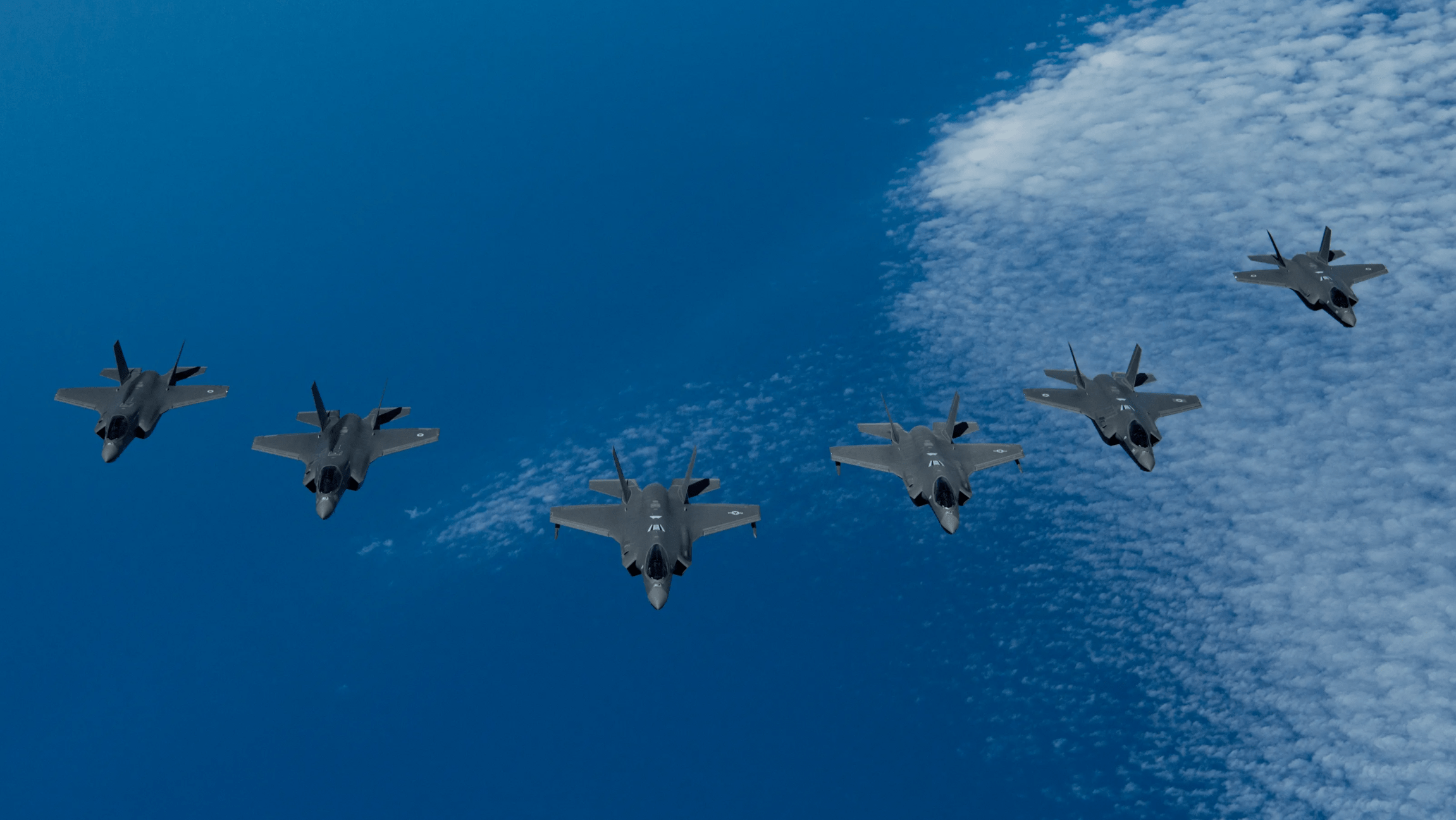 The Israeli Cabinet has approved the purchase of advanced military equipment worth US$ 10 billion to strengthen its air force.

The Ministry of Finance was opposed to the deal as Tel Aviv would need to take loans from US banks to finance the plan. This would result in a decrease in the  annual financial aid Israel receives from Washington, the ministry said.

Last October, it was reported that the Israeli Defense Forces had for the first time requested a purchase of ten F-35s. Israel was the first country outside of the United States to receive the F-35 and is expecting to receive a total of 50 over the coming years, achieving two full squadrons by 2024.

Israel is the largest cumulative recipient of military assistance from the US since World War II. About three-quarters of the aid is earmarked for purchases of military equipment from U.S companies.

Tel Aviv and Washington have been consistently close, reflecting shared security interests in the Middle East. The major purchaser and user of U.S. military equipment is also involved in the joint development of military technology, such as the Joint Strike Fighter, and in training exercises involving the US and other forces.