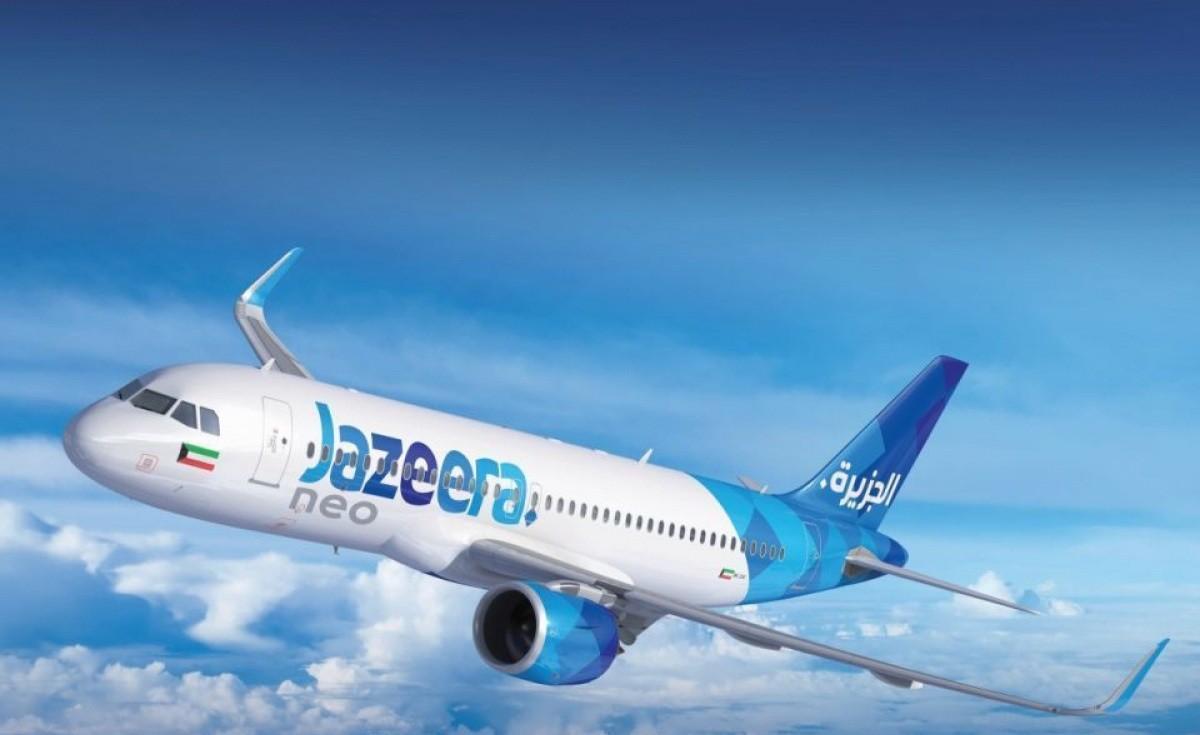 Jazeera Airways has signed a long-term Rate Per Flight Hours (RPFH) agreement with CFM International to support the LEAP-1A engines that power the airline’s fleet of Airbus A320neo aircraft. The agreement, which is valued at U.S. $1.3 billion, covers a minimum of 20 aircraft and five spare engines, with the option of including additional aircraft as Jazeera Airways continues to expand its fleet.

RPFH agreements are part of CFM’s portfolio of flexible aftermarket support packages. Under the terms of the agreement, CFM Services guarantees maintenance costs for Jazeera’s LEAP-1A engines on a dollar per engine-flight-hour basis.

Jazeera Airways became the first LEAP-1A-powered A320neo operator in the Middle East in May 2018 and the fleet has since logged more than 6,000 flight hours. The airline also operates nine CFM56-5B-powered A320ceo aircraft.

“The LEAP engine is a real asset to our daily operations in harsh environments and we look forward to introducing more of these engines in the coming months”, said Rohit Ramachandran, CEO of Jazeera Airways. “We have been really happy with the reliability and the best-in-class support provided by CFM over the years, so we are delighted to expand our relationship through this new agreement.”

“We are very proud of the trust Jazeera has placed in CFM products,” said Gaël Méheust, president & CEO of CFM International. “And we welcome the responsibility that comes with that trust to support Jazeera’s operations and to ensure a smooth introduction of the new LEAP-1A engines into its fleet.”.