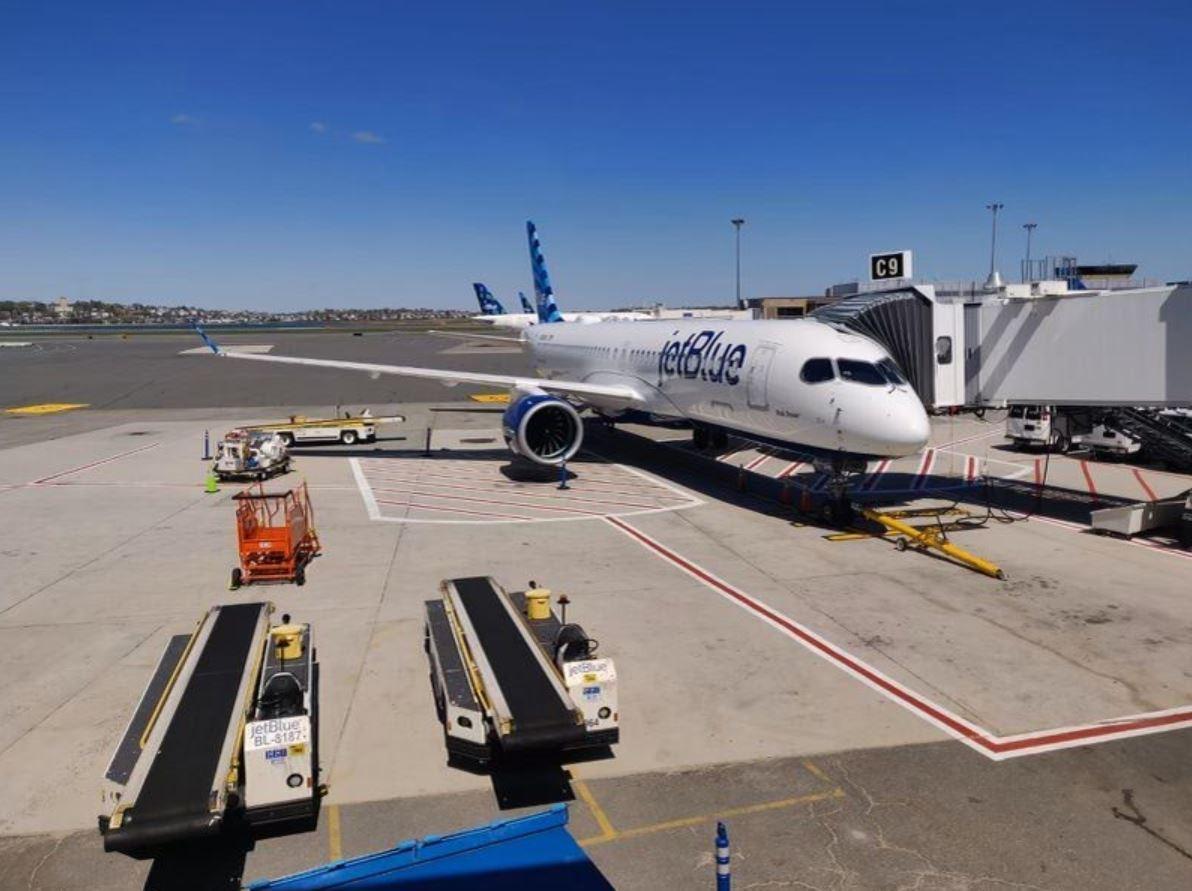 “We are thrilled to introduce our first A220 aircraft to our customers and offer them a quieter, more sustainable flight experience,” said Ursula Hurley, head of treasury and investor relations, JetBlue. “The A220 with GTF engines represents the future of our fleet, with unmatched fuel efficiency, low emissions and industry-leading passenger comfort. Pratt & Whitney has been there for us since the very beginning and we look forward to continuing our strong relationship.”

“The entry into service of the GTF-powered A220 for JetBlue is a milestone moment. Pratt & Whitney and JetBlue have collaborated closely since the airline’s first flight in 2000. We are honored that JetBlue is confident that GTF’s game-changing technology will provide true value for their next-generation fleets,” said Rick Deurloo, chief commercial officer and senior vice president at Pratt & Whitney.

“The A220 covers a wide mix of new and existing market possibilities with excellent economics on short, medium, and even potentially transcontinental markets,” JetBlue  said in a statement.

“This will allow for better overall aircraft utilization and provide a competitive advantage for JetBlue, especially in short-haul markets. New cities, routes, and markets will be evaluated in the future as more A220 aircraft join the JetBlue fleet,” the company statement added.